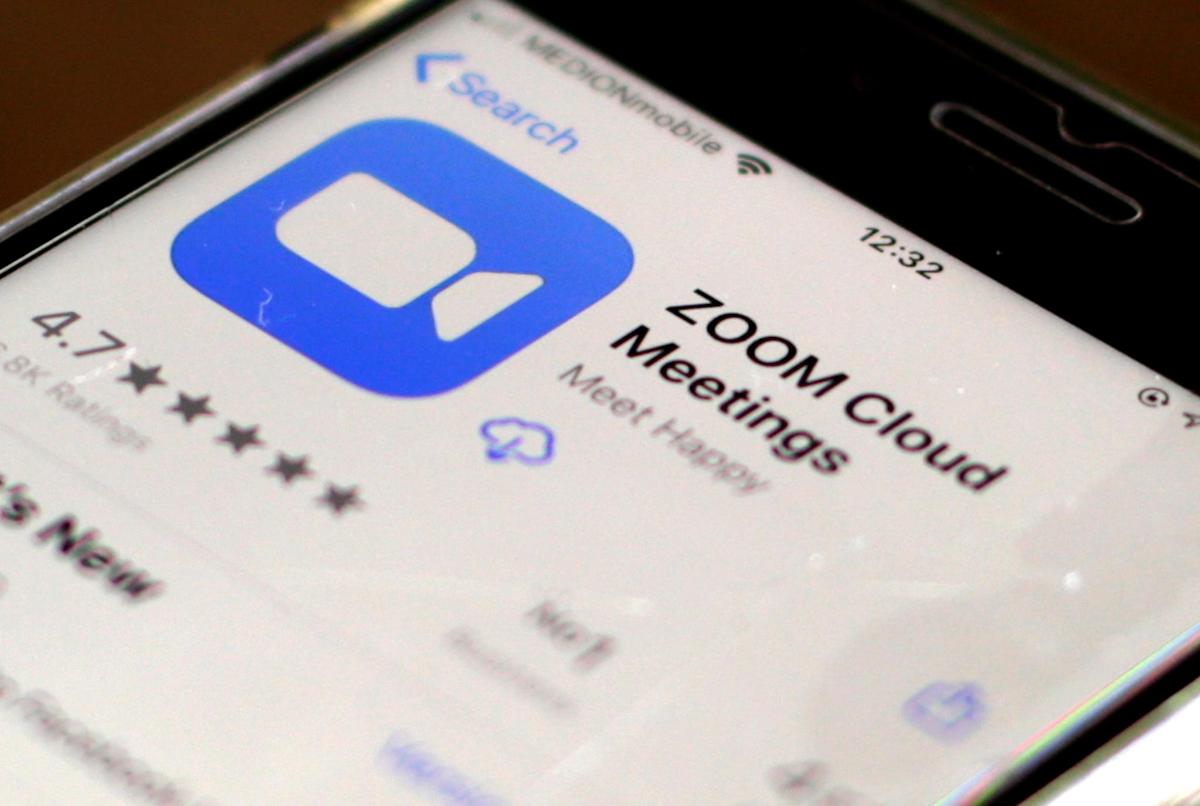 By Edward S. BaylorNovember 23, 2021No Comments

Regarding turnover, during the first nine months of its financial year, which begins in February, the company based in San José (California, USA) achieved a turnover of $ 2,231 million, almost double the 1,214 million for the same period. from 2020.

For their part, the company’s shareholders have earned $ 2.99 per share over the past nine months, while last year at this point those benefits were only $ 1.46.

Zoom has become in 2020 one of the most international symbols of the covid-19 pandemic, since in a few weeks it has gone from an almost marginal presence in the market to a fundamental tool in the daily life of millions of people. .

Schools, businesses and public institutions around the world have come to Zoom to hold meetings they used to do in person, and the number of clients has multiplied.

Currently, Zoom has 512,000 companies with more than ten users using its services, which is 18% more than a year ago.

While Zoom continues to grow at an enviable rate for any business as the figures released today show, with the economy reopening in much of the world and the gradual return to offices and classrooms, its use ceased to occupy the preponderant place that had until a few months ago.

Zoom’s good results have not finished convincing Wall Street investors, and its stock fell 1.17% to $ 239 per share in electronic trading after the New York markets closed.