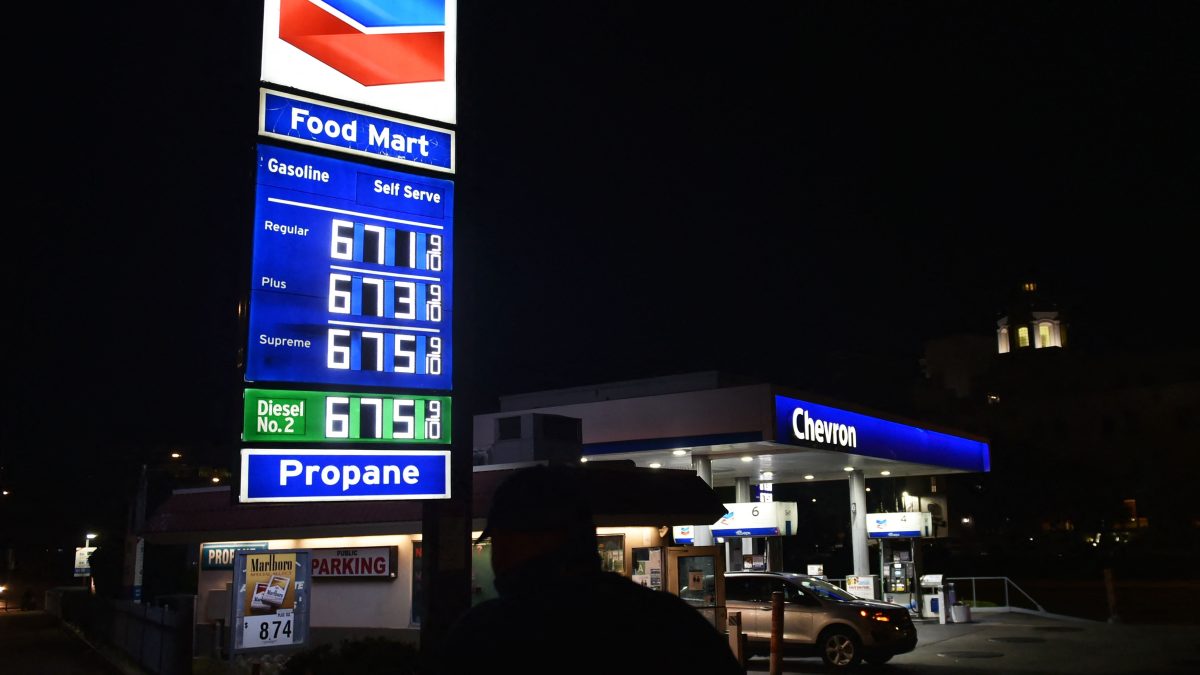 Why you should pay attention to diesel prices

For better or worse, much of the global economy is tied to the price per barrel of crude oil. When it comes to moving goods by sea, rail or truck, what really matters is a specific fuel that comes from this oil: diesel.

The average price of a gallon of diesel hit $5.12 over the weekend, the highest on record in the United States not adjusted for inflation. Even if you don’t drive a truck, the price increase might sting.

Many people probably do not notice the price of diesel at the gas station. According to Troy Vincent, oil market analyst at DTN, it might be worth paying attention.

“People often underestimate these kinds of side effects of rising diesel prices and how they hit your wallet,” Vincent said.

Container ships, freight trains, large rigs, agricultural machinery and some delivery vans all run on diesel. And while demand for regular gasoline has fallen during the pandemic because fewer people were driving, an influx of Amazon orders has led to an increase in demand for diesel.

“The vast majority of that freight process, behind those deliveries to your doorstep, is ultimately diesel fueled,” Vincent said. This is why global diesel stocks were low before the Ukraine crisis.

Allen Schaeffer, executive director of the Diesel Technology Forum, said Europe is now particularly vulnerable because it depends on Russia for refined diesel, as well as natural gas and crude oil.

“A lot of their diesel fuel comes from Russia,” Schaeffer said.

While commuters can use public transport to avoid paying higher gas prices, it is not an easy substitute for diesel. Container ships cannot take the metro.

“We don’t see a necessarily widespread replacement of diesel fuel over time,” he said. The shipping industry is trying to find savings where it can, by adding more biodiesel from soybeans, which currently accounts for just under 1/10th of diesel consumption.

Freight operators are exploring fuel-saving technologies, said Luisa Fernandez-Willey of the Association of American Railroads. “They [are] using different types of fuel and looking at electric locomotives as well,” she said.

For now, most goods run on diesel, as does much of the rest of the economy.