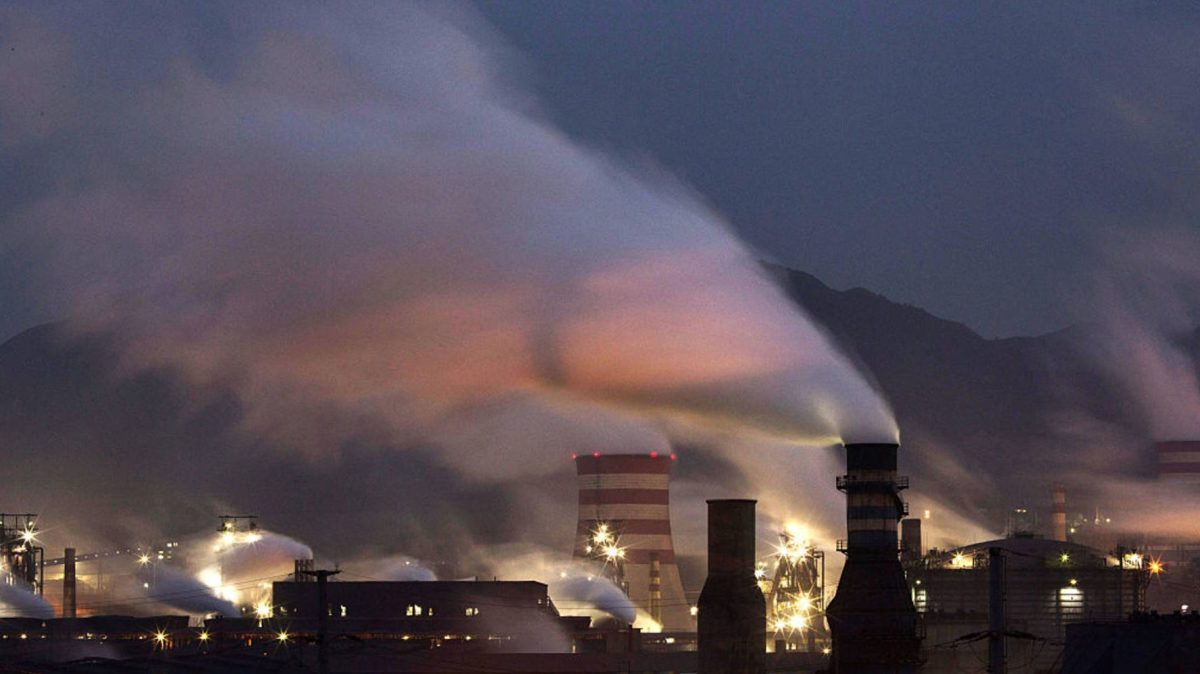 What is behind the power cuts in China?

By Edward S. BaylorOctober 5, 2021No Comments

Last Monday, Wen Peng was working late at a parts factory in central China’s Hunan Province when the power was cut. It was just after midnight.

“The machines stopped working, so the factory sent us home,” he said.

Parts of China have experienced power cuts affecting millions of homes and factories. Analysts at Goldman Sachs and Nomura have already lowered their forecast for China’s gross domestic product growth for the year from 8.2% to 7.8% and 7.7%, respectively.

Power rationing was so brutal in northeastern Liaoning Province that fans at a steel plant were turned off and sent 23 workers to the hospital for treatment for carbon monoxide poisoning. carbon.

As for Wen, he was given the rest of the week just as the factory was busy.

Power outages are caused by increased energy consumption and a shortage of coal. According to official statistics, electricity consumption from January to August increased by 14% compared to the same period last year.

Much of the energy is used by the industrial sector, according to Lin Boqiang, dean of the China Institute for Energy Policy Studies at Xiamen University.

“China is the first major economy to recover from the COVID-19 pandemic shutdown, and so many overseas orders have gone to Chinese factories,” he said.

Another reason for the increase in energy consumption is the increased domestic and foreign demand for metals, such as copper and aluminum.

“The prices of copper and aluminum have been at their highest for years, so manufacturers tend to produce more. It’s a big shock to the electricity market, as heavy industries consume 40-50% of the supply, ”Lin said.

At the same time, he said China depends on coal to generate up to 70% of the country’s electricity. Currently there is a shortage of coal.

In theory, power outages shouldn’t happen in China, according to Lin.

“There is enough power generation capacity and enough coal underground. It’s just that China is controlling its carbon emissions and not mining more coal this year, ”he said.

The coal shortage is not just about protecting the environment.

China usually imports coal from Australia, but relations between the two countries are strained. The Chinese government has virtually banned Australian coal. This has pushed up the prices of coal, which raises another problem.

“In China, coal prices can go up and be determined by the market, but electricity prices cannot,” Lin said. The Chinese government wants to keep utility prices low. Electricity companies are therefore not allowed to pass on their additional costs to users.

Currently, power plants are not operating at full capacity and have no incentive to produce more. More than 20 provinces are rationing energy, creating uncertainty for businesses.

“The cuts started on September 25th. There were more on the 27th, and we were told the power would be cut for the rest of the week. But he came back on the 28th, ”said Fox Fu, director of a software company in central Hunan Province.

As for Wen, he hopes to return to the factory soon. Otherwise, he said his salary – like that of millions of other Chinese – would be drastically reduced.