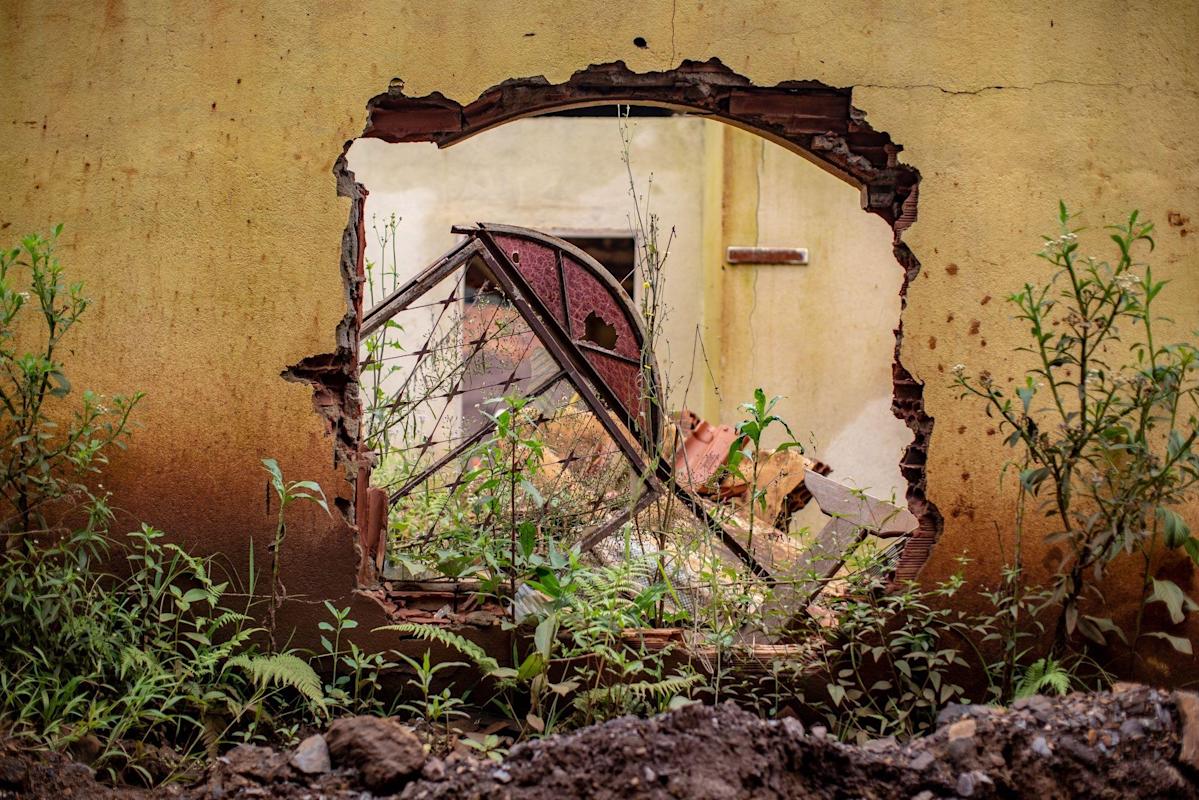 By Edward S. BaylorNovember 27, 2021No Comments

(Bloomberg) – Brazilian Federal Police have charged Vale SA and German security auditing firm TUEV SUED AG with environmental crimes following the fatal collapse of a tailings dam that buried a village rural and widespread mine waste in the region.

The two companies were indicted for various offenses against fauna, flora, water resources and other pollution charges. On the other hand, 19 consultants, engineers, managers and directors were also blamed for the deaths of 270 people, federal police reported in a statement on Friday.

The 2019 disaster in Brumadinho, southeastern Brazil, caused Vale to lose its position as the world’s largest iron ore producer and led to an overhaul of corporate governance and security in the whole business. In February, Vale agreed to pay US $ 7 billion to the state of Minas Gerais, which will be used in socio-economic and environmental programs to repair the damage caused by the collapse of the tailings facility.

Vale expects to be formally notified of the conclusion of the police investigation before issuing a statement, according to an email response to questions. The Rio de Janeiro-based company said it continuously collaborated with federal police investigations and reiterated that there was no scenario at the time that indicated that the dam structure was at imminent risk of rupture.

TUEV SUED said via email that he could not comment as he had not yet been able to assess the police report.

The police investigation report will now be forwarded to the federal prosecutor’s office, which said it will analyze the documents, along with other evidence obtained during its own investigations.

Federal prosecutors are also awaiting a decision from the higher court on whether the criminal charges related to the Brumadinho case will be tried at the federal or state level.