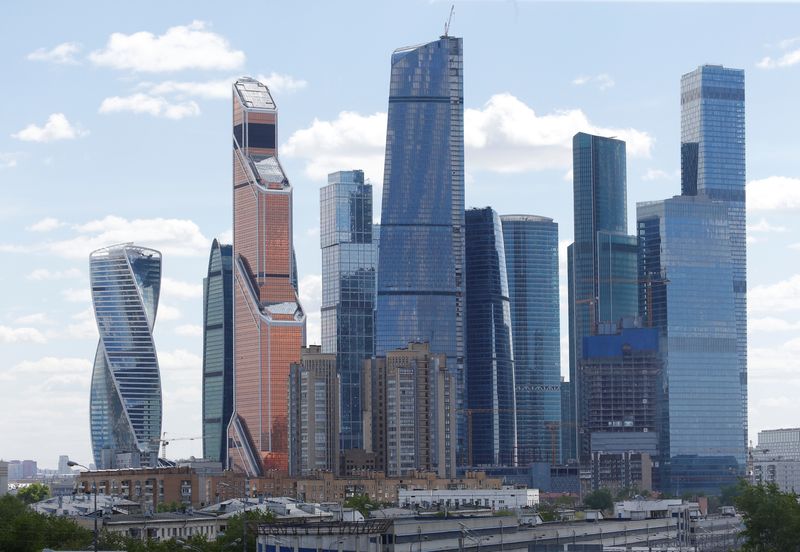 WASHINGTON (Reuters) – The United States will no longer treat Russia as a market economy country, the Commerce Department said on Thursday, revoking the status granted two decades ago that limited the calculation of anti-dumping duties on Russian products. .

The Commerce Department said its analysis found that “broad” government involvement in the Russian economy had distorted prices and costs, which it said did not accurately reflect whether Russian companies fairly priced imports into the United States.

“This decision gives the United States the ability to apply the full force of U.S. anti-dumping law to address market distortions caused by the Russian government’s increasing interference in its economy,” the Commerce Department said in a statement. .

Washington granted Russia market economy status in 2002, a key step for Russia’s admission to the World Trade Organization (WTO) in 2012.

Last year, the American Chamber of Commerce in Russia said Moscow would be able to challenge any US decision to strip Russia of its market economy status at the WTO.

However, Moscow’s relations with the West have deteriorated dramatically since Russia invaded Ukraine.

The United States, along with other Western countries, imposed sweeping sanctions intended to cut off Russia economically after Moscow sent troops to Ukraine in February in what it calls a “special military operation”.

(Reporting by Katharine Jackson in Washington and Ismail Shakil in Ottawa, editing by Rosalba O’Brien)