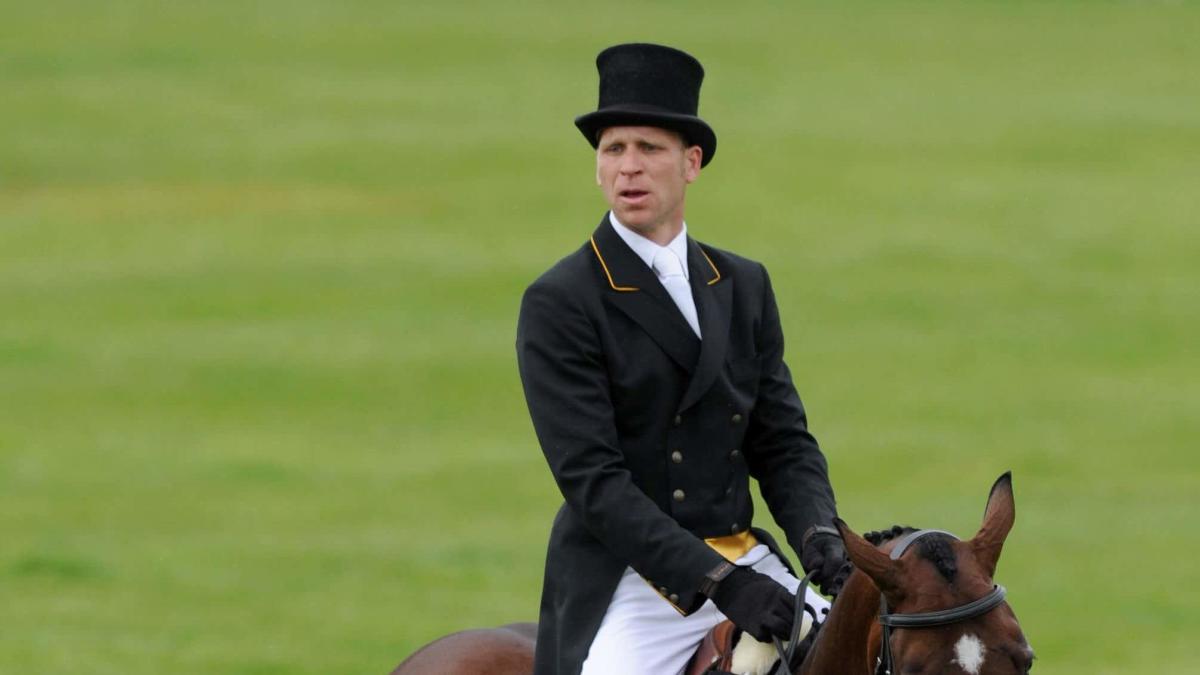 A top eventing rider has spoken of his devastation after four horses were killed in a road accident when a lorry crashed into their broken-down truck.

After the truck stalled on the A9 – just 30 minutes from Blair Castle – all team members exited the vehicle while the horses stayed inside.

While waiting for the salvage service, Mr Gauntlett and his team watched as a truck ran into the side of their truck.

Scottish Police are investigating the circumstances of the crash and said two people were taken to hospital for treatment.

He wrote on Facebook: “My amazing family is okay and that’s definitely the main thing.

“We lost Party Trick. After collapsing just 30 minutes from the Land Rover Blair Castle International Horse Trials, we sat on the grass verge and watched a truck crash into our truck.

“You don’t need the details, but we lost all four horses on board. We are all obviously heartbroken.”

Ms Hulme, from Gloucestershire, who has already been to Blair Castle, said: “I am so absolutely devastated and speechless.

“Three of my dear horses, my precious babies, are gone. Taken from this world far too soon.

“My beautiful Charisma and Feyre are gone and so is my beautiful Fintan. I’m so sorry for Nick and Amanda and for their loss. The world can be such a cruel place.

“My world is completely upside down right now.

“Thank you to everyone who has messaged and reached out to me. I’m slowly working my way through all the messages.

“Everyone please give your horses an extra hug and kiss from me as you never know what might happen.”

“Eventing is a family and we will do what we can support. We are grateful that no one in Nick’s truck was injured in the accident.”

A Police Scotland spokesman said: “At around 2.45pm on August 24, officers were called to a report of a road traffic accident involving two lorries on the A9 at Cairnie Braes, near Perth.

“Police, fire and ambulance were present and two men from one of the lorries were taken to Ninewells Hospital in Dundee.

“One of the trucks had four horses loaded. We can confirm that two of the horses died and two had to be euthanized by vets.

“The road was closed until about 9:30 p.m. Investigations into the circumstances of the crash are ongoing.”