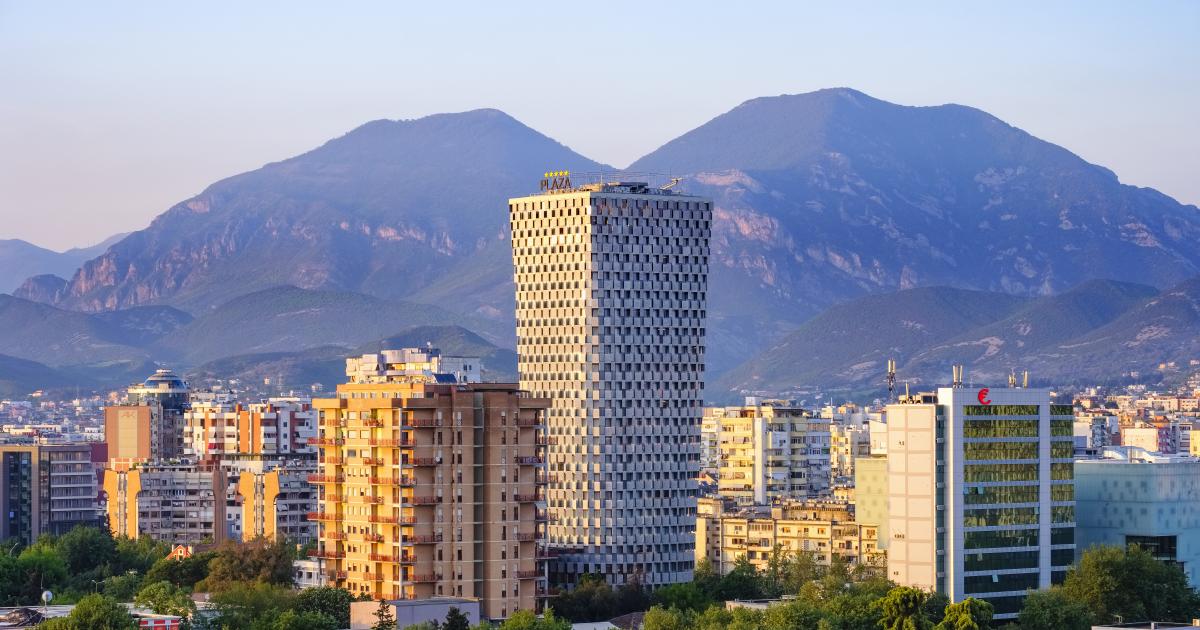 March 15 marked the 30th anniversary of the restoration of ties between the United States and Albania.

Commemorating the occasion, US Ambassador Yuri Kim Noted that Albania, once known as the “North Korea of ​​Europe”, has transformed itself into “a staunch ally, partner and dear friend of the United States”.

Kim further Noted that “over the years, we have worked together on a series of common objectives and priorities, including the fight against corruption, the strengthening of the rule of law, democratisation, European security and the enlargement of transatlantic links”.

Over the past three decades, Albania has made measurable, though still limited, progress in embracing democracy and modernizing its economy with more market-oriented policies. Washington’s foreign policy makers interactionRelations with Albania have focused on strengthening the country’s democratic institutions and rule of law while integrating the country into Euro-Atlantic structures.

Accession to the European Union has been Albania’s main foreign policy priority, and a list of preconditions is already in place, particularly with regard to the fight against crime and corruption, and the achievement progress on judicial and electoral reform.

According to The Heritage Foundation’s recently released 2021 Index of Economic Freedom, which measures economic governance and entrepreneurial competitiveness of countries in the world, Albania’s economic freedom rating is 65.2 out of 100.

This ranks Albania 66th in the world out of 178 ranked nations. Its overall score fell slightly, by 1.7 points, from the highest ever recorded by the country. economic freedom score last year, mainly due to the regression of property rights and judicial efficiency.

Despite relatively high economic growth rates over the past two decades before the start of the coronavirus pandemic last year, Albania’s gross domestic product per capita is still well below the EU average and less than half that of the new EU Member States.

From the point of view of practical engagement, Washington cannot give Albania the political will to further modernize its economy according to free market principles. It can, however, engage actively to help Albania further integrate into world markets and work with Albanians on crucial issues of common interest.

The upcoming parliamentary elections on April 25 in the Western Balkan nation will be an important milestone, where the country can opt for a path towards greater economic freedomwhile reducing corruption and demonstrating to the international community its progress in ensuring the integrity of elections.

While Albania’s future success will rest largely on the shoulders of the Albanians themselves, Washington’s continued strategic support and encouragement for more decisive reforms remains essential to ensure the country’s continued development as a reliable partner. of the United States in a critical region of the world. .

This piece originally appeared in The daily signal.