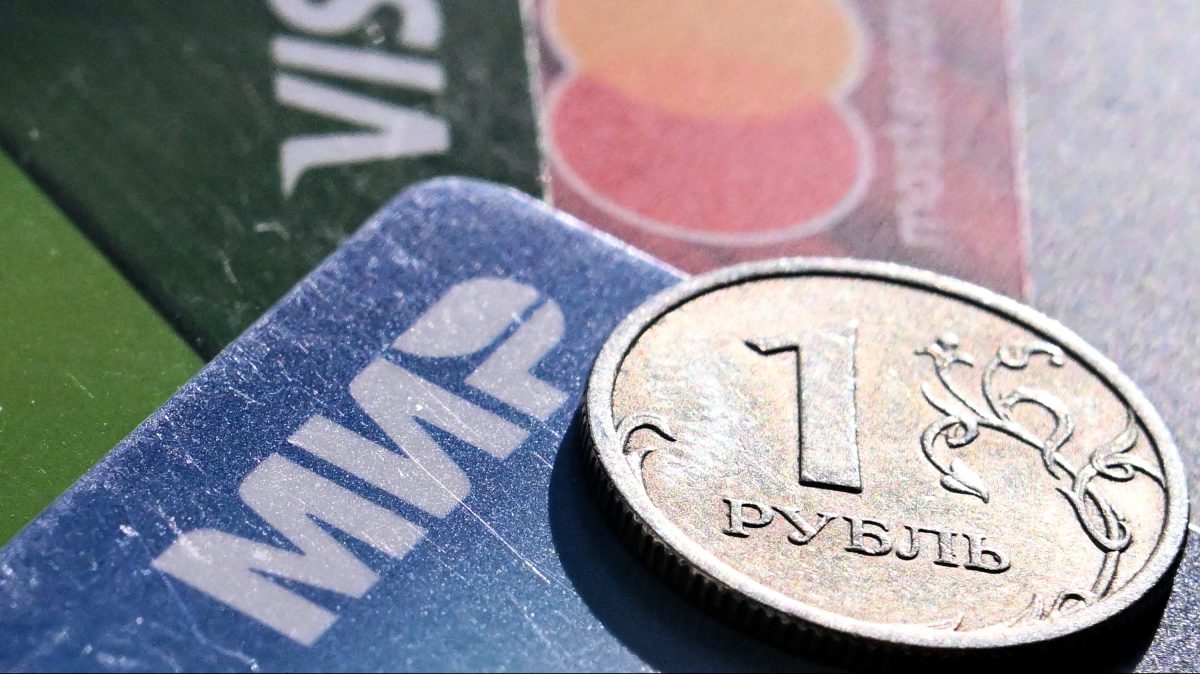 The ruble is recovering, at least on paper

A few weeks ago, the Russian currency collapsed under the pressure of international sanctions, but the ruble is back. At least on paper, its value has recovered. This allows Russia to avoid a currency crisis and limits domestic inflation. This means that Russia can more easily pay its debts, theoretically.

At one time, a ruble was worth a fraction of a US penny. Now that’s worth a little more than a whole.

“The ruble is almost back to its pre-crisis level,” said Elina Ribakova, deputy chief economist at the Institute of International Finance. Part of what is holding the ruble back is demand.

“Russia mainly exports raw materials. The largest share of them is oil and gas, and Russia continues to export them,” Ribakova said.

Buying natural gas in Russia requires rubles. Moreover, Russia has created additional demand by forcing Russian companies to convert most of their profits from abroad into rubles. It is also very difficult for anyone with rubles in Russia to sell them.

With anything that can be bought and sold, if you support demand and stifle supply, value increases.

“It’s almost as if the ruble has come back synthetically,” said Simon Harvey, head of currency analysis for Monex Europe and Canada.

There may technically be a price for the ruble, but the market is barely functioning. Basically, just because the store has an ad in the window doesn’t mean there’s a lot inside, Harvey said.

Russia can keep its currency supported as long as it exports oil and gas and continues to trap its rubles inside Russia.

This does not mean that the sanctions, which were imposed by Western countries after Russia invaded Ukraine, have no effect, according to Friedrich Heinemann, an economist at the ZEW think tank.

“I mean, you can have a really tough recession even with a stable currency,” he said. “The economy is going through a very deep recession. The forecast is that the Russian economy could contract by around 10%”.

The Institute of International Finance predicts that the Russian economy will contract even more, by 15%. Yet Russia has a lifeline in its exports. As long as it does so, it may be able to manipulate the supply and demand of its currency and keep it stable.