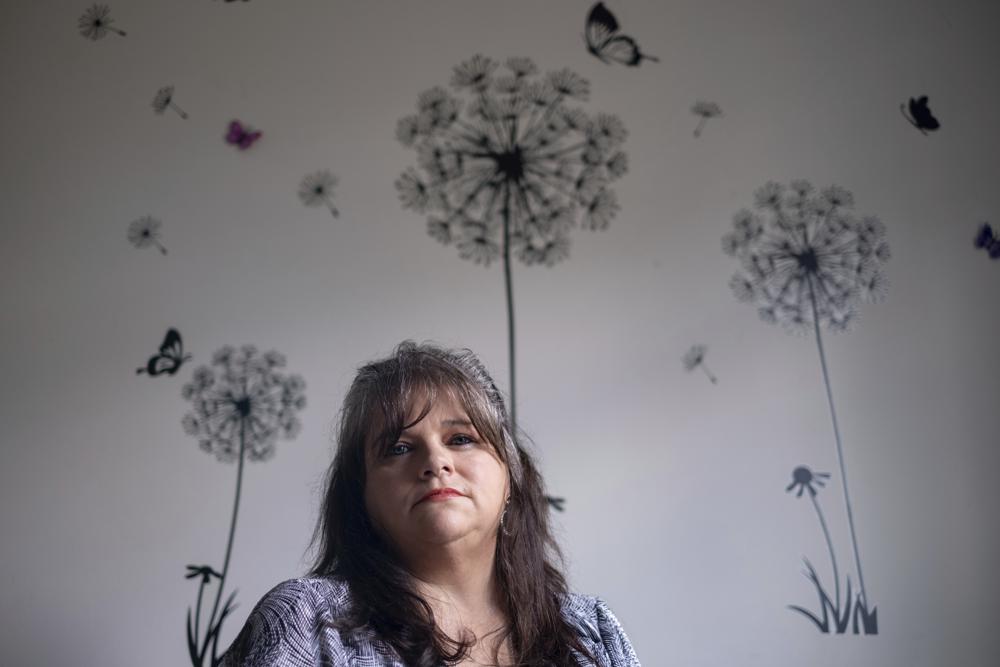 Some medical debt will be removed from US credit reports

Help comes to many people with medical debt on their credit reports.

Beginning Friday, the big three U.S. credit bureaus will stop counting paid medical debt in the reports banks, potential landlords and others use to assess creditworthiness. The companies will also give people a year to pay off arrears on medical debt sent to collection agencies before reporting them – up from six months earlier.

Brooke Davis had about $1,300 in medical debt from a breast cancer scare that lingered on her credit report for years.

The 48-year-old McDonough, Georgia resident said renting an apartment was difficult and she needed a co-signer for an auto loan.

The Federal Consumer Financial Protection Bureau said its research shows that mortgages and credit cards are better predictors than medical bills of whether someone will repay a debt.

The agency, which oversees banks, lenders and other financial institutions, has found people often don’t have time to find the best deal when seeking help and may have little control over the course of a serious illness.

The bureau is attempting to determine whether unpaid medical bills should be included on credit reports.

John McNamara, an assistant director for the bureau, declined to estimate when the agency might make a decision. It could, after hearing all sides on the subject, propose a rule that would put an end to the practice.

Patient advocates said these changes would help many people.

Waiting to report past due debt will give patients time to figure out how to resolve a bill, noted Chi Chi Wu, an attorney with the National Consumer Law Center.

“There’s more leeway to negotiate with the insurance company or your provider,” Wu said. “Everyone has a story about it.”

“We would zero out our checking account every month with living expenses,” she said. “If you count down $5 on gas to your next payday, how do you pay a $30 bill?”

A military settlement package finally helped them pay off their medical debt a few years ago. Oien said her credit rating rose about 70 points just from that.

But before that happened, they had to deal with higher interest rates on all the loans they took out, and they were only able to get a mortgage after their sister gave them money to pay off some debts.