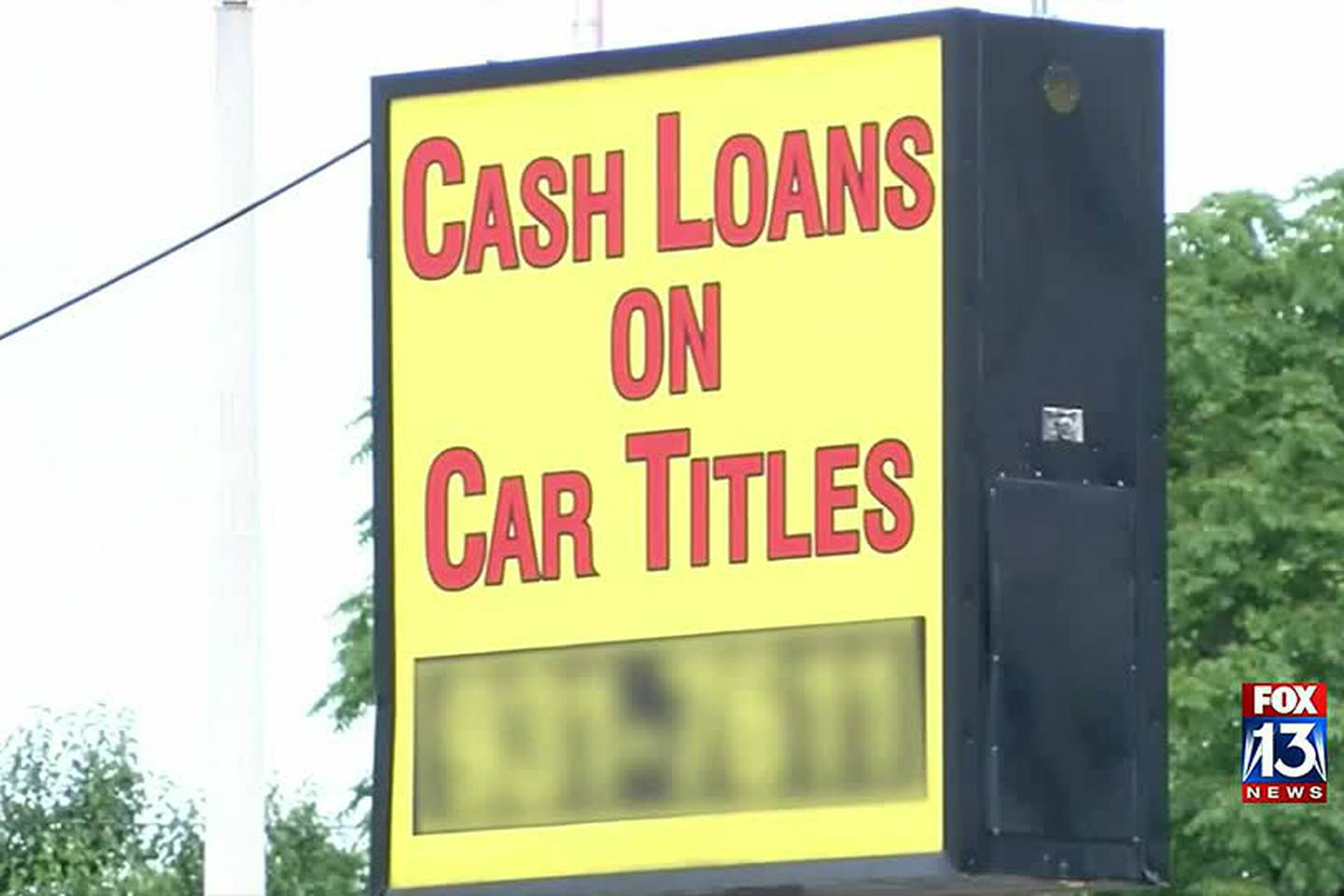 WASHINGTON, DC – Every year millions of Americans take out payday loans to cover emergency expenses or their expenses when they default, but these loans often come with high interest rates.

Congress is now considering a proposal to limit the annual percentage rate (APR) to 36 percent for all consumers.

This already applies to members of the military and their families.

Proponents say extending the cap for everyone will help protect consumers faced with double- or triple-digit interest rates.

“This is the debt trap, and this is how payday lenders can thrive by making sure their customers fail,” said Ashley Harrington of the Center for Responsible Lending.

“Payday lenders don’t provide access to responsible credit that consumers can afford,” said Senator Sherrod Brown, Ohio. “They offer the opposite. Products that keep consumers trapped in a debt cycle. “

Download the FOX13 Memphis App to receive breaking notifications in your area.

More than a dozen states already have their own interest rate caps.

The legislation that makes it a national standard is backed by Democrats and some Republicans.

“While I don’t usually like the federal government regulating business, the fact that so many loans are online today leaves us no choice,” said Rep Glenn Grothman, R-Wisc. “I think sometimes Americans who can least afford it lose enormous sums of money in interest.”

However, other Republicans argued against the government setting market standards.

“They create huge unintended consequences and inevitably harm the very people they are supposed to protect.”

Critics said people in need of the loans would end up losing options under the proposal.

“A national rate cap of 36 percent would be devastating to my constituents,” said Rep. Barry Loudermilk (R-Georgia). “A lot of lenders would simply stop offering small loans, or consumers would be forced to borrow more than they need, or have longer-term credit.”