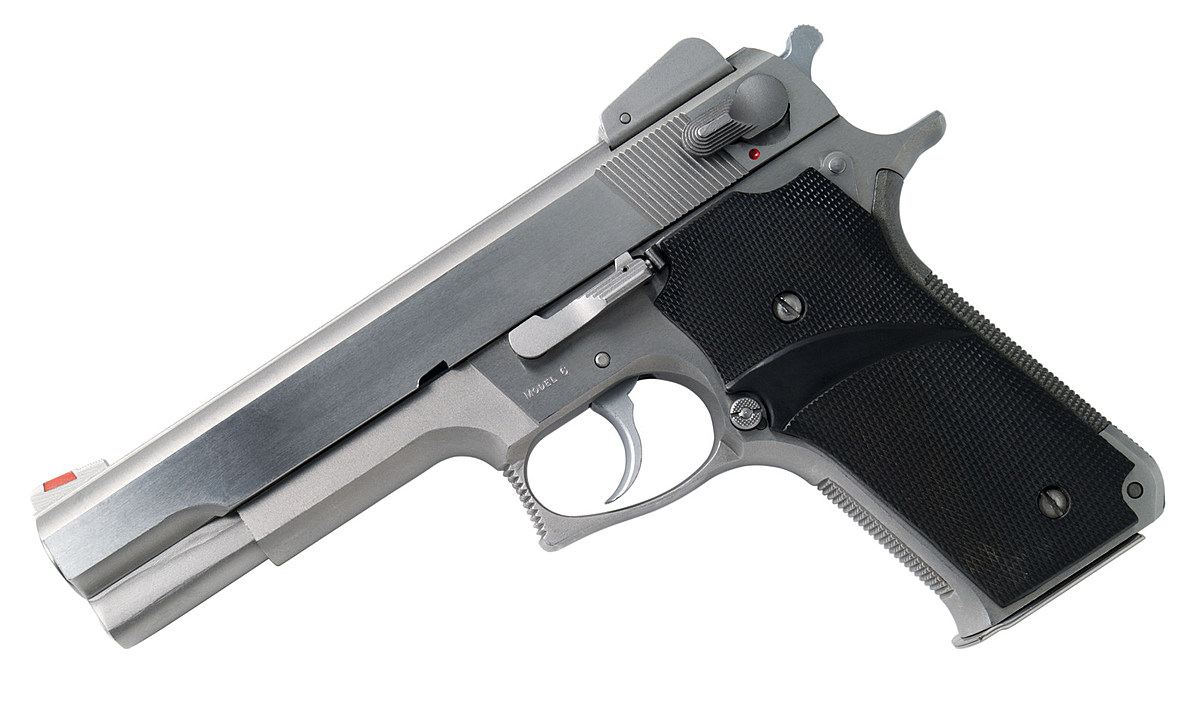 Police are asking for help in two gun incidents in Western Mass.

On the news (well, it wasn’t that New for some time), other incidents related to gun violence are occurring in western Massachusetts. These are two separate incidents and police are appealing for help.

According to a media release by Holyoke Police Departmentask the public for help in providing information on two recent shooting incidents.

According to the statement, the first incident occurred on Wednesday, April 20, around 2:00 p.m. in the North Summer Street area of ​​Holyoke. Police Sergeant Heredia reported gunshots nearby.

Shortly thereafter, support arrived from the Holyoke PD. Officer Gubala was told by citizens that gunfire had been exchanged between two moving vehicles near Lyman and Grover.

It was actually reported that a gunman was standing through the sunroof of one of the vehicles and was actively firing at the other vehicle. Holyoke PD’s Criminal Investigation Bureau recovered more than two dozen spent bullet casings at the scene. No injuries have been reported so far. This investigation is ongoing.

The caller reported to police that they heard what they believed to be gunfire at 12:30 a.m. and again at 5:00 a.m. Apparently, the caller initially thought the noise was a car backfire. Every time they heard shots, 5 to 7 shots were fired.

According to media release:

The house was hit several times by .233 caliber cartridges, cartridges used by the AR-15 rifle. At least 2 windows had bullet holes and bullets entered the house and hit interior walls.

Again, no injuries have been reported and the investigation is ongoing. Anyone with information is encouraged to contact the Holyoke Police Department’s Criminal Investigation Bureau at (413) 322-6900.

For more information and other ways you can provide information, see the Holyoke Police Department post Facebook.

LOOK: States with the most new small businesses per capita

CHECK IT: Check out the 100 most popular brands in America

CHECK THEM: States with the best and worst commute routes