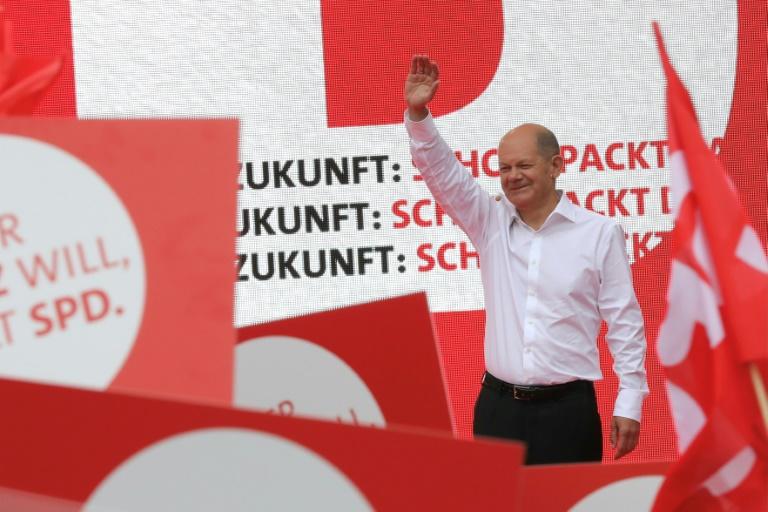 Olaf Scholz, the revenge of the “automaton”

By Edward S. BaylorDecember 6, 2021No Comments

From “automaton” to chancellor. The moderate and austere Social Democrat Olaf Scholz is preparing to succeed Angela Merkel in Germany, to lead an unprecedented tripartite coalition thanks to his experience as a minister and a campaign without missteps.

At 63 years old, the former Minister of Finance of the Merkel government will be elected Wednesday, barring last minute surprises, chancellor by the Parliament of the first European economy.

His SPD party was considered almost dead until recently, but it eventually won the September legislatures and also succeeded in building a coalition between environmentalists and liberals.

Without making much noise and taking inspiration from Merkel’s understated style, this lover of long walks has managed to impose himself despite the fact that he is little known to the Germans themselves.

In fact, there is no biography of the future chancellor, despite having been several times minister or mayor of Hamburg, the second largest city in the country.

Described by Spiegel as “the embodiment of boredom” in politics, Scholz has crossed all levels of public policy since the 1970s.

Born in Osnabruck on June 14, 1958, Olaf Scholz joined the SPD at the age of 17. He had long hair at the time and flirted with more left-wing ideas of the party.

He became a lawyer specializing in labor law and in 1998 he was elected deputy and then secretary general of the SPD (2002-2004). In this position, Scholz had to explain to the cameras every day the details of the unpopular liberal reforms of then-Chancellor Gerhard Schröder.