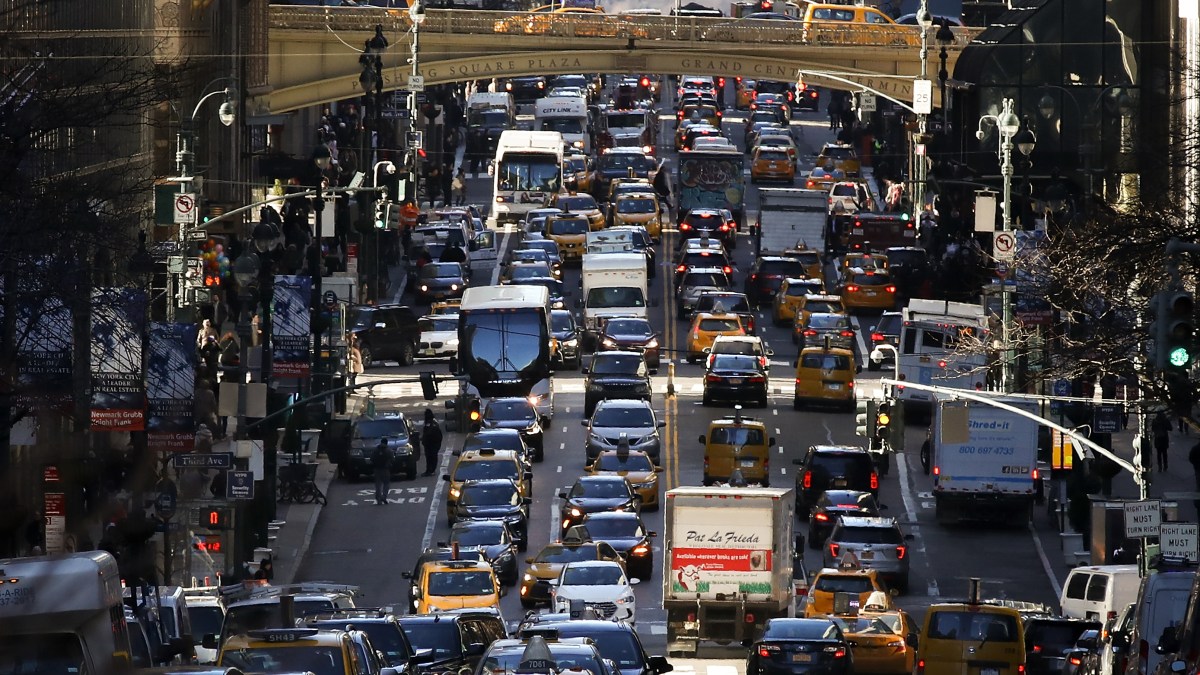 New Yorkers have spoken – as only New Yorkers can – in a series of public hearings on the city’s plan to charge motorists a toll for driving in Manhattan’s central business district .

Known as congestion pricing, this strategy to reduce car traffic – and all the inconvenience that comes with it – is already in practice in London, Singapore and Stockholm. New York’s plan could go into effect as early as next year, with tolls of up to $23 to get to Manhattan below 60th Street during rush hour.

The area includes Downtown and the Financial District, the same geography that businesses and city leaders struggle to attract back-office workers to.

Matthew Turner, an economist at Brown University, likes to explain how congestion pricing works by comparing the way we treat roads to a bread line.

“We have all of this, we make it available to people for free, people line up to use it, it fills up. And once it’s full, you have to wait for the system to drain before you can use it.

Charging tolls to use the roads, such as charging market price for bread, discourages overcrowding.

“People are rescheduling their trips, or taking them by another mode, or not taking them at all,” he said.

It’s that last part – not taking any trips at all – that could be a problem.

“The question of getting to work and whether or not it makes sense to go to the office has actually become a really big reason why people don’t,” said Brian Kropp, who leads the research. on human resources at Gartner. New York offices have some of the lowest worker return rates in the country, he said.

The Partnership for New York City business group says only 8% of office workers work full time. And building security firm Kastle shows that office occupancy in the city is stabilizing at around 40%. A congestion charge in Manhattan probably isn’t going to help, Kropp said.

“If you’re an employer, it just creates another hurdle that you have to overcome.”

New Yorkers have longer than average commutes. Of course, most – when they get in – take public transport, not cars. But remote working, ongoing health issues and some high-profile cases of violence on public transit have all weighed on ridership, which is around 60% of pre-pandemic levels.

With the revenue generated from the proposed congestion pricing — projected to be around $1 billion a year — transit service could be improved to attract riders lost during the pandemic, he added.