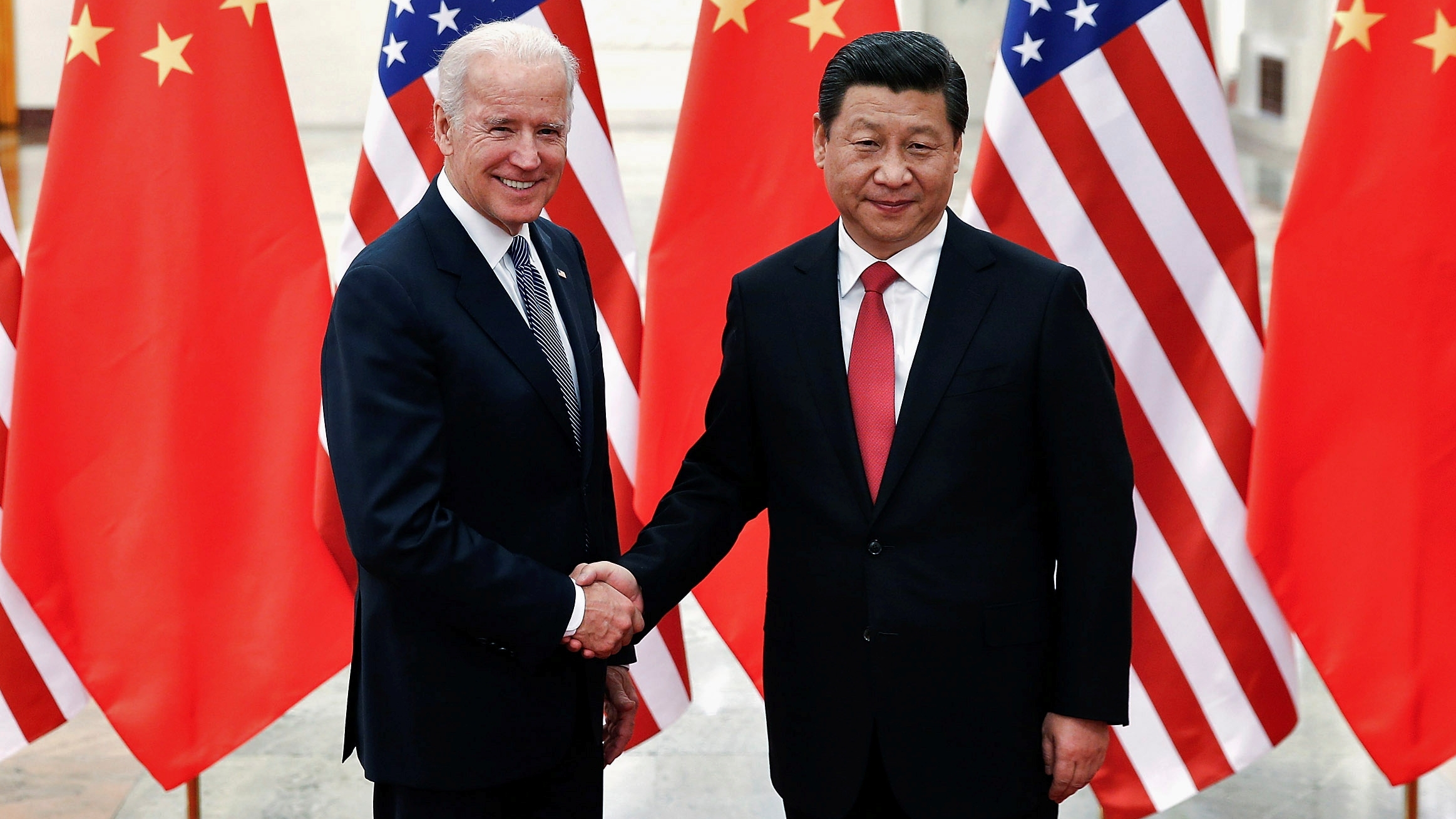 At the end of July, Wendi Sherman, the US Under Secretary of State, paid an official visit to Tianjin, in northwest China. There, he met his counterpart, Vice Minister Xie Feng. The purpose of this official visit was to see how friction between the two countries could be reduced.

It did not work.

Xi Feng received it by giving him two letters. One is titled List of bad practices the United States must stop and the other List of important individual cases of concern to China. The first calls on the Washington government to unconditionally lift visa restrictions to enter the United States that weigh on senior government officials and members of the Chinese Communist Party and their families. He also calls for the lifting of US sanctions against party and government leaders. The second letter expresses “serious concerns” about the way some Chinese citizens banned from entering the United States have been treated, as well as the harassment and harassment of diplomats, and growing anti-Chinese sentiment in the country.

Under Secretary Sherman responded via Twitter that her country would continue “to pressure the People’s Republic of China to comply with international standards and obligations.”

From that meeting until today, things have gotten worse. China has tested a new hypersonic missile that flies at more than five times the speed of sound. Swarms of 150 Chinese fighter-bombers are increasingly entering Taiwan’s airspace. China is building 119 underground silos that house ballistic missiles with intercontinental range. A Pentagon report warns that the Asian giant is increasing its nuclear arsenal faster than thought just a year ago. China could have 700 nuclear warheads by 2027 and more than 1,000 by 2030 (the United States has 3,750).

In Washington, it goes without saying that a second cold war has already started. A protracted conflict is looming which does not involve a direct military confrontation between the two nations. Conflicts are settled in the economic, political, communication, cybersecurity and in the world of espionage and sabotage. Also by more limited armed confrontations between countries allied to one of the two superpowers. There are dozens of laws under consideration in the US Congress aimed at limiting, thwarting or sanctioning China. A survey conducted in early 2021 by the Pew Center found that 89% of Americans saw China as a competitor or an enemy country. A theory known as the Thucydides trap postulates that when a rising power threatens the dominant role of an established power, conflict is almost inevitable.

Certainly the United States and China are destined to compete with each other. But what should be just as obvious is that they are also meant to collaborate. There are countless global threats and problems that threaten the national interest of these two superpowers that cannot be mitigated or eliminated by one acting alone. The most illustrative example of these serious threats that require common responses is the fight against global warming. The very nature of the problem, as well as the policies to deal with it, require close collaboration between Beijing and Washington. And this coordination is not going to be done out of altruism, out of international solidarity or because it is simply the most reasonable response. It will happen because it suits the powerful. Because it is in the national interest of these two giants that the increase in the temperature of the planet does not lead to devastating cataclysms which respect neither the oceans nor the borders.

Another example of an area where collaboration between China and the United States is essential is global health. We know that Covid-19 is not the first and will not be the last pandemic to affect the world. We also know that in this pandemic, collaboration between governments, including those of the United States and China, has been lousy. But the speed and efficiency with which scientists identified the vaccine, and the fact that laboratories and companies in several countries produced billions of doses in record time are an example of situations in which cooperation outweighs competition.

The list of areas in which the United States and China will be forced to coordinate is long and important. The fight against nuclear proliferation, in particular that of Iran and North Korea, and against the proliferation of chemical and biological weapons; Islamist terrorism; cyber attacks; the instability of the global financial system; piracy; the anarchy of migratory flows; drug trafficking and the trafficking of people and arms, or the regulation of giant tech companies are just a few examples.

Xi Jinping, the Chinese leader, asked what he described as a fundamental question for this century: “Will China and the United States be able to manage their relationship properly?” This question concerns the fate of the world, and the two countries must answer it ”. Is correct. @moisesnaim