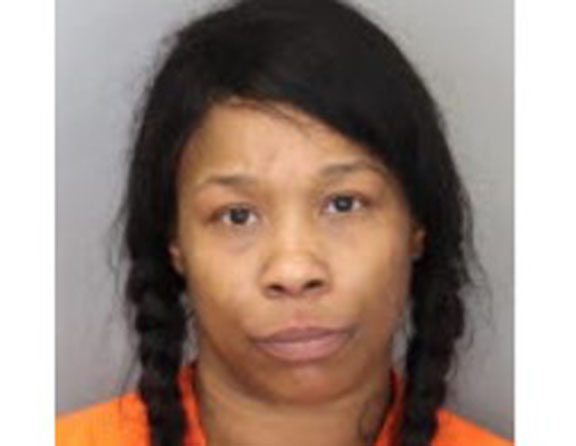 This is an archived article and the information in the article may be out of date. Please see the timestamp on the story to see when it was last updated.

MEMPHIS, Tennessee – A Memphis woman is charged with first degree murder after police say she killed her husband’s girlfriend.

According to a police affidavit, Pamela Castle, 36, went to Block 2600 on Nightingale Drive on February 13 to confront her husband’s friend. The friend called the authorities and the officers responded to the scene.

The officers found that the victim was unresponsive and sustained a gunshot wound to the upper body. The woman was transported to Regional One Hospital, where she later died.

Derek Castle, Pamela Castle’s 17-year-old husband, who is also the living friend of the shooting victim, told authorities he heard his wife scream for his girlfriend in expletives and then heard about four shots.

He said he came downstairs, looked through the broken glass, and saw his wife drive away.

Later that evening, Pamela Castle in Cobb County, Georgia, was arrested after leaving her vehicle while trying to get into a business. She initially refused to identify herself to the authorities, but eventually told the officials who she was.