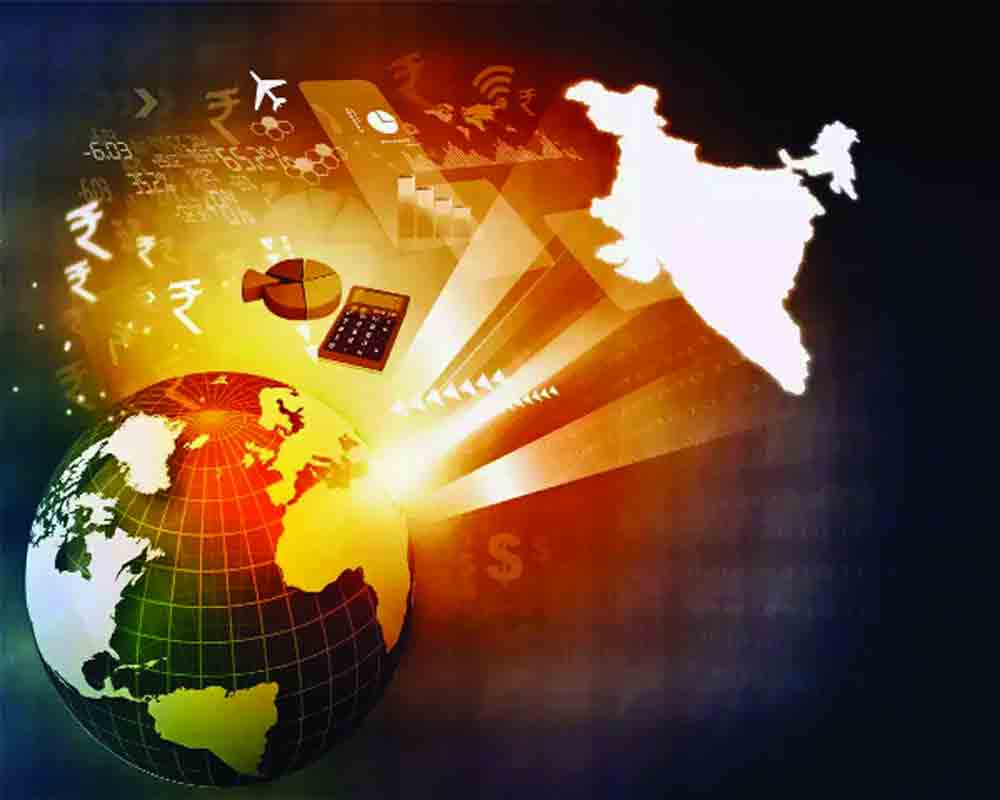 S&P Global Ratings said on Thursday that rising rates and rising European energy insecurity are hitting growth in almost every country, but India, with growth estimated at 7.3% for this financial year, would be the “star” among emerging market economies.

In a report, S&P said global macroeconomic performance over the next few quarters pointed to slowing growth with tighter financial conditions amid rate hikes by central banks. Most leading and sentiment indicators also point to slower growth.

Central banks in emerging markets have outpaced their counterparts in advanced countries in raising policy rates, and in Latin America they are now close to the end of their tightening cycles.

Elsewhere, core inflation continues to rise, suggesting there is still work to be done. Recent large hikes by the US Federal Reserve are exacerbating balance of payments tensions in emerging markets.

“For the 16 emerging economies we cover, excluding China, GDP growth in 2022 will reach 5.2% this year, we expect. This forecast is up 30 basis points from our previous round. India is the star of this group growing 7.3% in this fiscal year (ending March 2023),” S&P said. The US-based agency said that as central banks increased their rates aggressively to fight inflation, our confidence is fading in their ability to avoid generating a sharp decline.

“We now expect a mild recession in the United States,” he said, adding that rising rates, rising European energy insecurity and the lingering effects of Covid-19 are hitting growth nearly. everywhere.

“This may be the most anticipated economic downturn on record, but the data isn’t fully aligned yet,” S&P said.