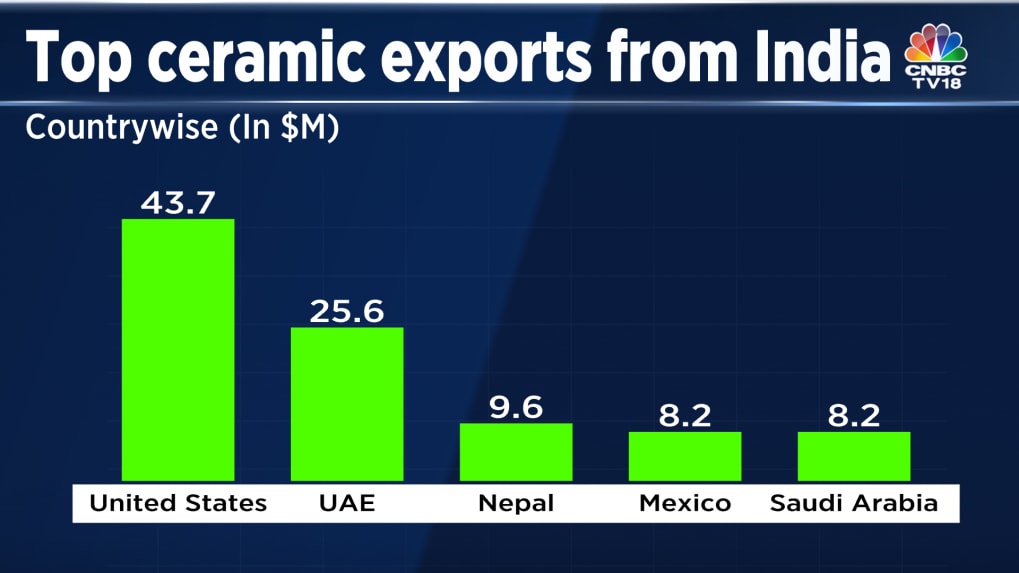 Indian Tiles Shine in the US – Capturing Chinese Market Share

By Edward S. BaylorSeptember 7, 2022No Comments

2019 was a year in which the US economy experienced its 10th consecutive year of economic expansion following the global financial crisis. In the same year, the country’s ceramic tile market shrank for the first time in a decade, even before the pandemic hit. Until then, China was the largest exporter of ceramic tiles to the United States by volume. This trend was about to change.

Even though the country remained the largest exporter of ceramic tiles to the United States, that number dropped dramatically. “This was primarily due to the effects of a trade remedy lawsuit filed by a coalition of several U.S. manufacturers, which called on the federal government to address unfairly dumped and subsidized ceramic tile imports from China,” said writes the Tile Council of North America in its statement. .

In the first quarter of 2020, as the trade war between the two countries escalated, China not only dropped out of the top five ceramic tile exporters to the United States, but its share slipped to almost negligible levels. 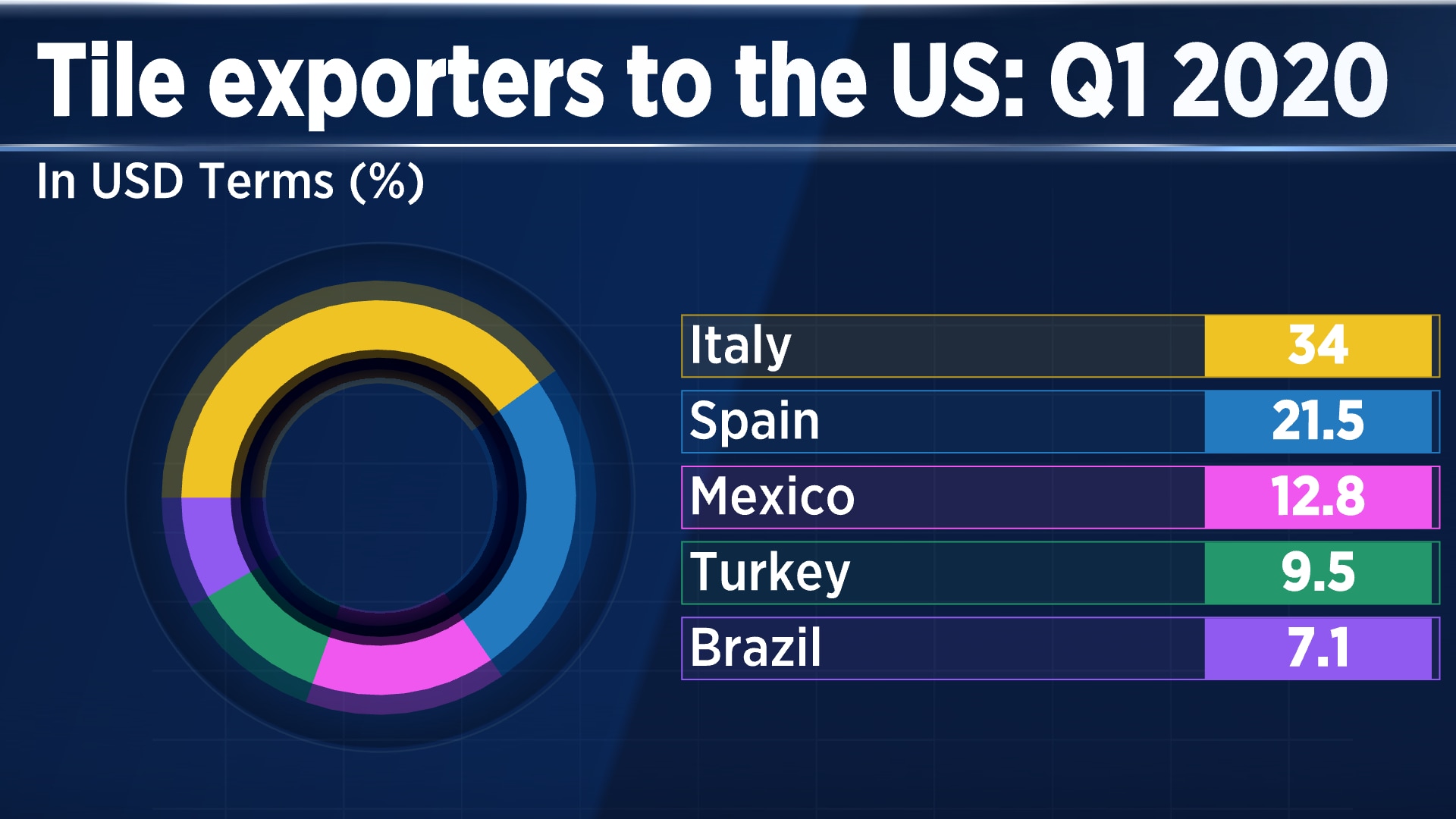 India is the world’s second largest tile manufacturer. Despite this accolade, it somehow never made the list of top exporters to the United States, even after exporting to more than 125 countries, including Saudi Arabia, Mexico, and Kuwait. India now exports most ceramic products to the United States in monetary terms. Ceramics and glassware exports reached a record $3.5 billion in FY22.

For the second quarter of 2022, India remains among the top five countries from which the United States imports ceramic products, maintaining its volume share of 12%. Spain continues to maintain its leadership with a market share of 20.4%.

However, only India recorded the highest growth among the top five countries compared to the second quarter of 2021 at 4.4%. Imports from Italy in volume increased by 2.3%, while those from Spain, Mexico and Turkey were down year-on-year. In US dollars, US imports from India were up 22.3% from a year ago, second only to Spain. The value of ceramic products imported from India has exceeded $100 million so far this year. More than 90% of the ceramics produced in India come from Morbi in Gujarat. It is home to about 850 tile factories and 50-60 new vitrified tile factories have been commissioned in the past few months. Most factories in Morbi underwent a production shutdown from mid-August to at least September 10.

Brokerage firm Jefferies estimates that exports from Morbi will likely reach 50% of global production over the next three years, up from 35% currently, helped by the energy crisis in Europe and Russian exports. “Morbi increased tile prices by 20% in FY22, and an additional 5% may be needed,” the note said. Many factories have also migrated to propane due to high gas costs.

“About 150 factories currently use propane because there is some price difference between propane and gas. Unfortunately, due to the problems between Ukraine and Russia, gas prices have skyrocketed. That’s why they use propane,” Ashok Kajaria, president and CEO of Kajaria Ceramics, told CNBC-TV18 in an interview last week.