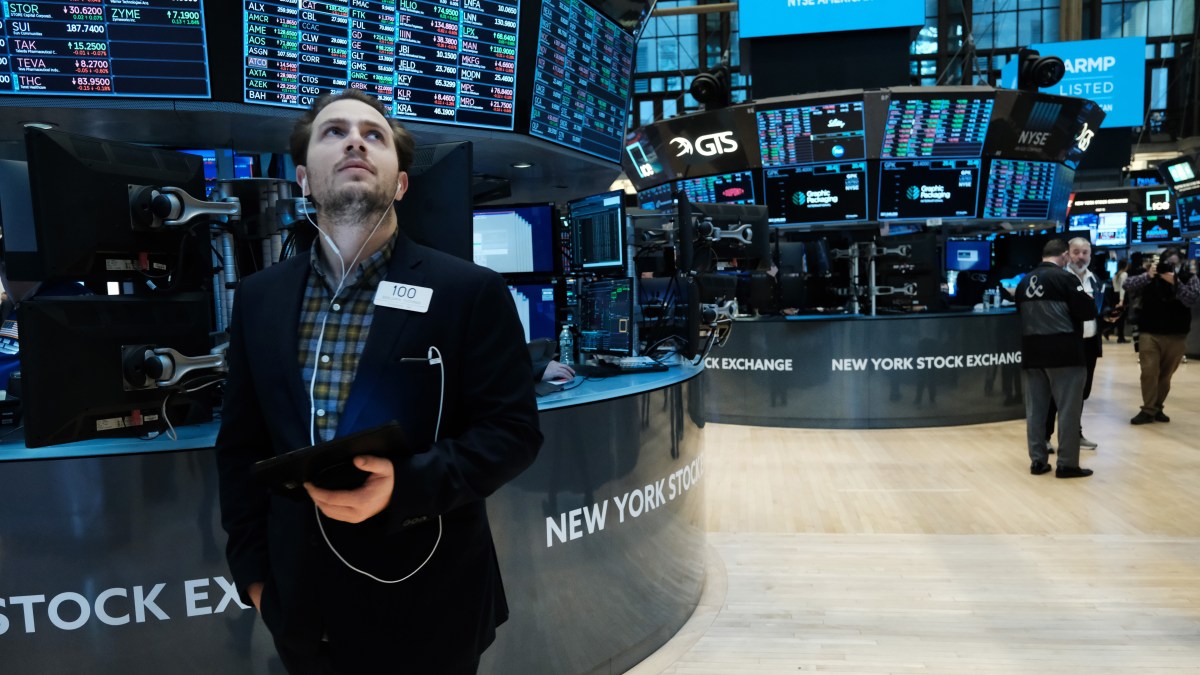 How likely are we to experience a recession?

If a recession is imminent, the stock market does not seem to alert us at this time.

Federal Reserve Chairman Jay Powell didn’t seem to think so either when he announced an interest rate hike on Wednesday and took questions from reporters.

Powell explained what the Federal Open Market Committee thinks as it begins to gradually raise — in small, quarter-point steps — rates and rein in its previous expansive monetary policy. Fed policymakers are hoping to dampen demand for goods and services just enough to rein in runaway inflation without tipping the economy into a stall. Or worse, another contraction, as we saw (albeit briefly and disease-induced) with the pandemic recession two years ago.

Is the US economy headed for a recession? Economists – as usual – are mixed on this issue.

On the hawkish side, there are those who have been warning for some time that inflation is spiraling out of control. “The Fed has always been overly optimistic about falling inflation, and it’s really lagging the curve,” said Peter Morici, professor emeritus at the University of Maryland.

Because the Fed waited so long and let inflation get so high and pervasive, he said, it will have to do more than raise interest rates a quarter of a percentage point every month or two. to slow down the economy.

“We’ve never really had this kind of inflation without causing a recession to get it under control,” Morici said.

There is a fair amount of skepticism about the Fed’s ability to effectively navigate the tumultuous global economy and geopolitical situation.

Expecting the Fed to cool inflation but not dampen growth, he said, is nearly impossible, given Russia’s war on Ukraine and soaring oil price. Oh, and “pervasive uncertainty, a pandemic that isn’t over yet, another supply shock — all of this when we basically have 8% inflation that’s expected to top 10%,” Brusuelas said.

It puts the likelihood of a recession over the next year at 1 in 3 – higher if the war in Ukraine spreads.

Most economists put the odds of a near-term US recession at significantly lower than equal odds. This is despite the outlook for Europe and the global economy continuing to deteriorate.

Eric Freedman, chief investment officer at US Bank, expects an economic slowdown here, but nothing worse.

Although this prospect carries risks, he said. “Faster monetary policy tightening by the Federal Reserve that has a ripple effect on the broader economy. Persistently high energy costs and the resulting slowdown in consumer and business activity .

Many economists remain optimistic about the Fed’s ability to stage a so-called soft landing — by controlling inflation and restraining demand without reversing the economic recovery.

Economic growth will slow this year from the “unsustainable” level it reached last year, said Dana Peterson, chief economist at the Conference Board. This growth was spurred by COVID vaccinations, the reopening of the economy, government relief checks and other fiscal stimulus.

“An economy like the United States could grow 2-2.5% and still do very well,” she said. That’s the Conference Board’s forecast for next year, which it says will be “pretty robust, and it’s also an environment that includes the Fed’s interest rate hike and higher inflation in general.” “.

Dean Baker, senior economist at the Center for Economic and Policy Research, sees low recession risk. Recessions are usually caused by the Fed acting too aggressively or by the bursting of an asset bubble, he said – which he says is not on the cards right now. .

“We are going there with a very strong economy, 3.8% unemployment. We will be in troubled waters – the supply chain due to COVID. But none of this translates into a recession.

Choose your scenario – lose sleep or sleep well – until the next gross domestic product numbers come in.