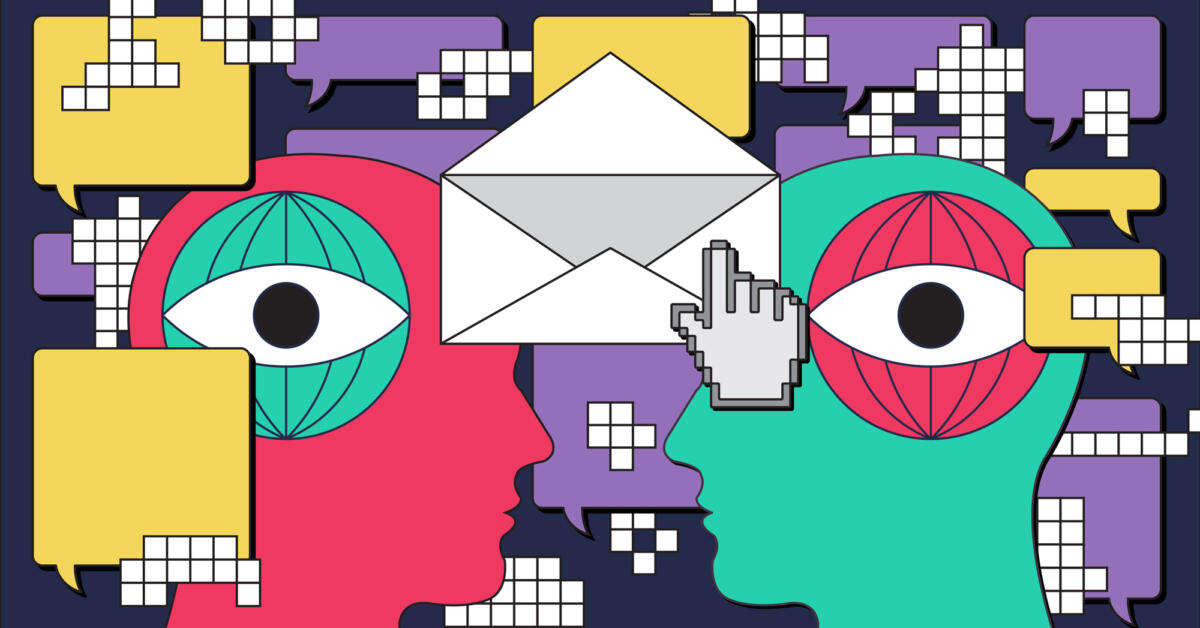 How AI Could Undermine an Efficient Market Economy – The Markup

I have written extensively in these newsletters about how artificial intelligence systems can entrench bias. But there’s more to worry about with AI than just bias. AI can replace jobs, undermine human dignity and transform our economies.

Economist and Nobel Laureate Joseph E. Stiglitz was speak recently about the ways AI can harm societies and economic innovation. So I emailed him to ask him to elaborate on the economic damage he’s worried about with AI.

The fact that AI is replacing labor is just one of many harms. Stiglitz is also concerned that companies are using AI to maximize profits by exploiting customers, and he worries that a handful of companies are hoarding what should be common knowledge. He proposes an AI future optimized for societal well-being rather than profit.

Stiglitz is a professor at Columbia University and recipient of the Nobel Prize in Economics (2001) and the John Bates Clark Medal (1979). He is Co-Chair of the High Level Expert Group on Measuring Economic Performance and Social Progress in OECD and the chief economist of the Roosevelt Institute. He is a former Senior Vice President and Chief Economist of the World Bank and a former Chairman of the American Council of Economic Advisers.

Known for his pioneering work on information asymmetry, Stiglitz focuses his research on income distribution, climate change, corporate governance, public policy, macroeconomics, and globalization. He is the author of numerous books, including “People, Power and Profits: Progressive Capitalism in the Age of Discontent(2019).

His written responses to my questions, edited for clarity, are below.

Angvin: You talked about the need to ensure that AI creates value and increases social well-being. Can you tell me more about your position?

Stiglitz: As an economist, of course, a primary cause for concern and potential celebration is the productivity of AI. It allows us to do more things with fewer resources. In a fundamental sense, and overall, it could make us richer.

The very fact that AI can make the national pie bigger means everyone could get a bigger slice. But often this is not how our economic and political system works. This is certainly not how it has worked for the past four decades in the era of neoliberalism. Virtually all of the increased productivity gains have gone to the top, while the middle has stagnated and many at the bottom have seen both income and opportunity decline.

AI is a transformative technology, and all this transformation has the potential to reshape not only the economy, but society as well. The question of how this transforms society is not inevitable – it depends on how we shape and react to AI.

Angvin: When it comes to productivity, there has been a lot of debate about the impact of AI on work. What is your opinion?

Stiglitz: Let’s look at the industrial revolution. It was transformative. It has triggered advances that have enormously increased our standard of living and our life expectancies, but we must not forget that the first decades were not beautiful. The lives of many ordinary people have gotten worse, as Dickens, for example, shows so well. This led to movements like the Luddites, workers who resisted innovation.

There is a widespread belief that today our inability to manage technological change and small-scale globalization has contributed to the polarization of our societies, threatening democracy in two countries that were at the forefront of revolution industry, the United States and France. The changes that AI can bring are potentially more profound.

In some areas, it has the ability to replace workers. It can be so efficient that it even reduces capital requirements. The resources thus released could be reallocated to other uses. Today and in the foreseeable future, the needs of society are enormous. Infrastructure, health, education, care for the elderly, research and, above all, the resources necessary for the green transition. Some say we can’t afford the green transition; it will require massive investment and hard work. AI could help free up the resources we need.

This is the good side, but there is a bad side. A fall in the demand for labor could lead to lower wages, more inequality and more societal polarization, with all the political problems that come with it.

Angvin: Can you explain how the use of AI can impact competition?

Stiglitz: First, since data functions as a critical input and a scarce resource, companies are likely to “hoard” their data. It becomes a vicious cycle that creates a less competitive economy. The data can be used to extract consumer surplus by charging different prices to different customers. Economists call this rent extraction. The companies that thrive are not the ones that are the most efficient and do the best job of satisfying customers, but the ones that are best at exploiting, at extracting that surplus from the consumer. In doing so, inequality will increase and real innovation will decrease.

Second, the basis of efficient market economics is that everyone faces the same prices – you may remember from your elementary economics class that marginal benefits should equal marginal costs for everyone consumers and producers, and this is ensured when everyone pays the same price. . Today, AI is being used to price discriminate, meaning different people pay different prices, undermining the foundations of market economy efficiency.

Third, major advances in knowledge have always been placed in the public domain. Knowledge is what economists call a public good. Thomas Jefferson said it well when he said that knowledge is like a candle: when one candle lights another, it does not diminish the first. This is why basic research must be publicly funded and knowledge must be disseminated as widely as possible. While this is true for the basic research underlying AI, an increasing fraction of critical AI research is being done within private organizations, without the full sharing of knowledge that was so important, for example , in the development of mRNA vaccines.

Angvin: Do we need regulation to prevent some of the risks of AI?

Stiglitz: Economic outcomes are determined not only by the laws of economics and the laws of nature, but also by the laws of man, and these are shaped by the political process. The current economic framework has extended and entrenched market power, undermining the efficiency of the economy. This is a central theme of my recent book “People, Power, and Profits”.

We need rules – every game needs rules and referees. AI is a new game, and it needs new rules. We should start with transparency and accountability. For social media, this entails liability for misinformation (the repeal of Section 230). Europe Digital Services Act (DSA) is a good start, as it would limit a series of digital harms, outlawing some of the harmful practices. Moreover, Europe Digital Markets Act (DMA) will hopefully lead to a more competitive market. AI and the AI ​​market are changing rapidly, and the required regulations will also need to change quickly.

Angvin: Is there an example you can think of where AI could be repurposed or improved to better promote social welfare?

Stiglitz: Yes, consider the harms of social media. By now these are well documented – how hate crimes were instigated in Myanmar and elsewhere, adolescent anxieties in the United States, the political polarization seen in many countries, the shortening of attention, vaccine hesitancy exacerbated by misinformation spread through social media. The heightened concern about misinformation and disinformation is understandable and well-deserved.

Much of this is not inevitable. Social media companies have shown they can moderate content whenever they want, maybe not perfectly, but meaningfully. Admittedly, it is expensive, but these companies, among which are among the richest in the world, can hardly claim not to have the means. They lack the desire.

This begs the question: why have social media companies – and other tech companies – used AI to pursue such anti-social welfare goals? One simple reason: their goal is to maximize profits, not the welfare of society. There are some limited circumstances where the two coincide, where the pursuit of self-interest leads to the welfare of society (as Adam Smith is widely interpreted to have suggested), but in areas like information and innovation, the pursuit of profits can lead to harmful social outcomes, just like in the financial sector, where it has become so obvious that greed is not good.

Angvin: How to reverse the trend?

Stiglitz: We need a new business model, and this is especially true when it comes to AI. I can’t fully describe it here, but in addition to regulations to boost competition and prevent digital harm, we need more public investment. Today, we need more AI research to be in the public domain. We also need to actively steer AI toward social goals, rather than just letting markets drive it on their own. Unfortunately, politics has steered innovation in the wrong direction, encouraging AI to replace labor.

More generally, we need a range of policies to deal with the potential negative consequences of AI – we need to try to ensure that AI lives up to its potential to create more shared prosperity.

As always, thanks for reading.

PS There is no newsletter next week due to the 4th of July holiday. I’ll be back in your inboxes on July 9th.