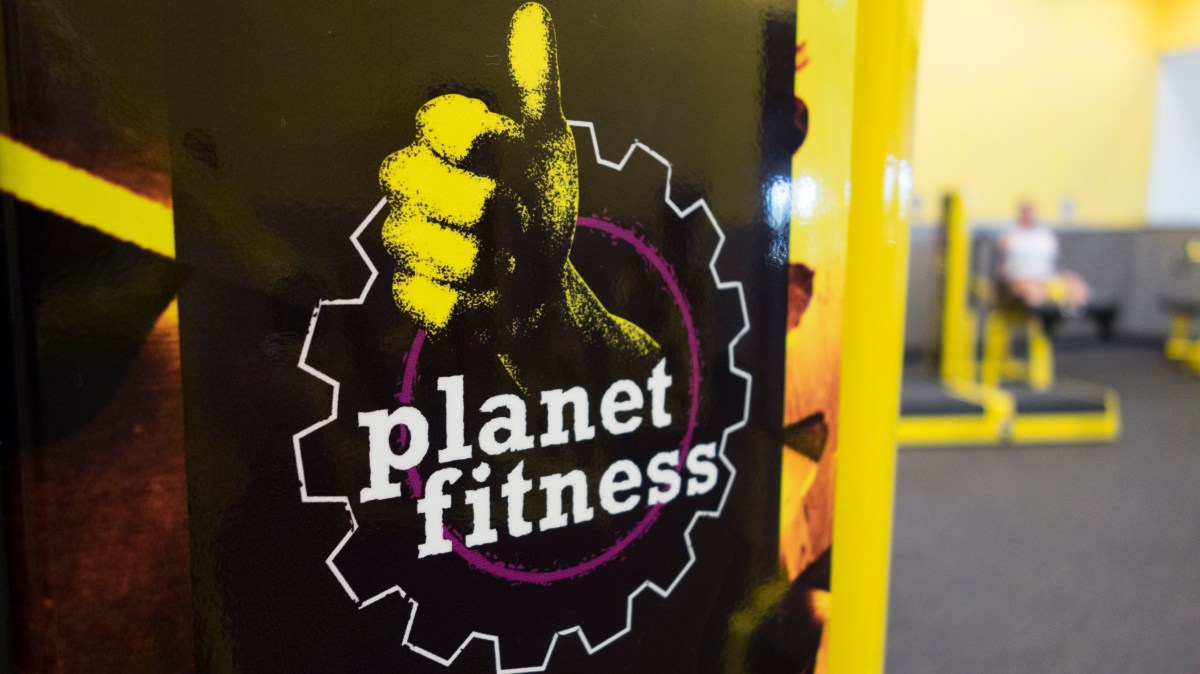 Gyms are making a comeback and becoming places for socializing

By Edward S. BaylorNovember 5, 2021No Comments

Is the revolution of (outside) home work over?

There are a lot of people pumping up at Summit Strong, a downtown Denver boutique gym. Especially at night when things get quite social.

â€œThere are a handful of guys who train at night, who start a volleyball league or a kickball league that they all play in, and they’ve all met in the gym,â€ CEO Bridget Schirmers said. .

These days, squat racks work more like office water coolers, “because they work from home, they don’t really interact with people at work, don’t really make a lot of connections, so the gym is where they mostly meet people, â€Schirmers said.

2020 has been a tough year for gyms – many have gone bankrupt.

But according to Matt Powell, who analyzes the fitness industry for market research firm NPD Group, there is a recovering market for exercising with others. â€œSome people really appreciate the community of being in the gym,â€ he said.

It’s not just resurgent gyms that are hurting Peloton, he said. There is also a lot more competition in the home training space from brands like Mirror and Tonal.

â€œI think everyone saw the early success of Peloton and said, ‘Let me take a part of this business,’â€ said Powell.

Much like the workplace, exercise becomes hybrid for many people, with a few days at home, others at the gym.

Rich DeSilva still loves the Peloton he keeps in the basement in Mansfield, Massachusetts. But now that the Delta variant feels less threatening, he’s back to running and lifting at the gym. It wasn’t really the community that he missed, it was the competition.

â€œI feel more motivated with the other people around me knowing that they’re kind of watching your performance and how you are doing,â€ he said.

DeSilva will not go to the gym to join a kickball team. But there is something about the gym that allows him to be aloneâ€¦ with others. â€œI like being alone at the gym, having my headphones on, nobody talking to me, but always having these people around,â€ he said.

Fair. Plus, it’s weird asking family members to spot you.