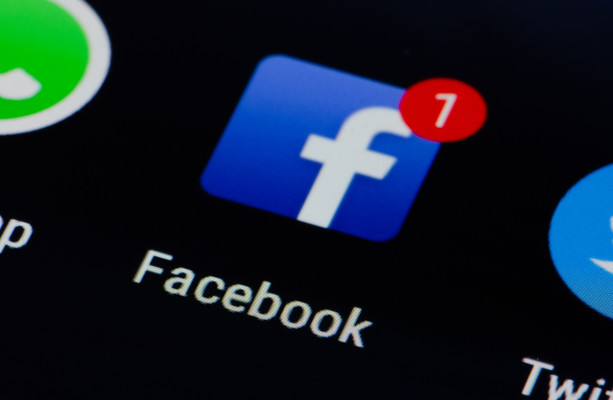 META URGES people to report any suspicious rental listings on Facebook Marketplace as gardaí investigates suspected cases of fraud on the site.

It is understood that there have been a number of victims of this scam scattered across the country.

The latest incident was reported to gardaí based in Ennis, Co Clare.

The fraud begins with an advertisement for accommodation to rent in Dublin at what appears to be an attractive price.

For example, a three-bed house in Dublin 7 was advertised for €1,400, around €400 less than the average rental price for a similar house.

In many of these scams, the apparent landlord tells potential tenants that the house has previously been rented out on short-term rental websites.

This serves as an excuse for scammers when they don’t give keys to tenants once the money has been sent.

Gardaí believe the criminals are using this time to move the money to different bank accounts, eventually ending up in a foreign account that cannot be easily traced. The house usually does not exist – so the person scammed is left with no place to stay and out of pocket as they cannot access the money sent to the scammer.

A Facebook Marketplace search for rentals in Dublin yields a significant number of results, many of them people trying to find a place for themselves.

But there are a large number of people who seem to be renting properties in Dublin well below market price.

For example, one seller we spotted was renting out 10 different properties here and in the UK, all at prices significantly lower than you’d expect.

Gardaí was alerted to the scam by several people who had their money defrauded.

Sources told this publication that it appears to be newly arrived immigrants who are being targeted by these scammers. People familiar with Dublin’s rental market know such offers are too good to be true, the source explained.

Gardaí has ​​worked to crack down on illicit transactions on Facebook Marketplace.

For example, during the first lockdown in 2020, gardaí launched an operation targeting sellers of stolen goods.

There had been a major upsurge in beauty product thefts at the time with many incidents occurring at pharmacies, sources told the publication.

A spokeswoman for Meta (which runs Facebook) said this week: “We don’t want fraudulent activity on our platforms, and we continue to invest in people and technology to weed out scams.

“We urge people to report any suspicious listings, accounts or messages to us and the Gardaí, so we can take action.”