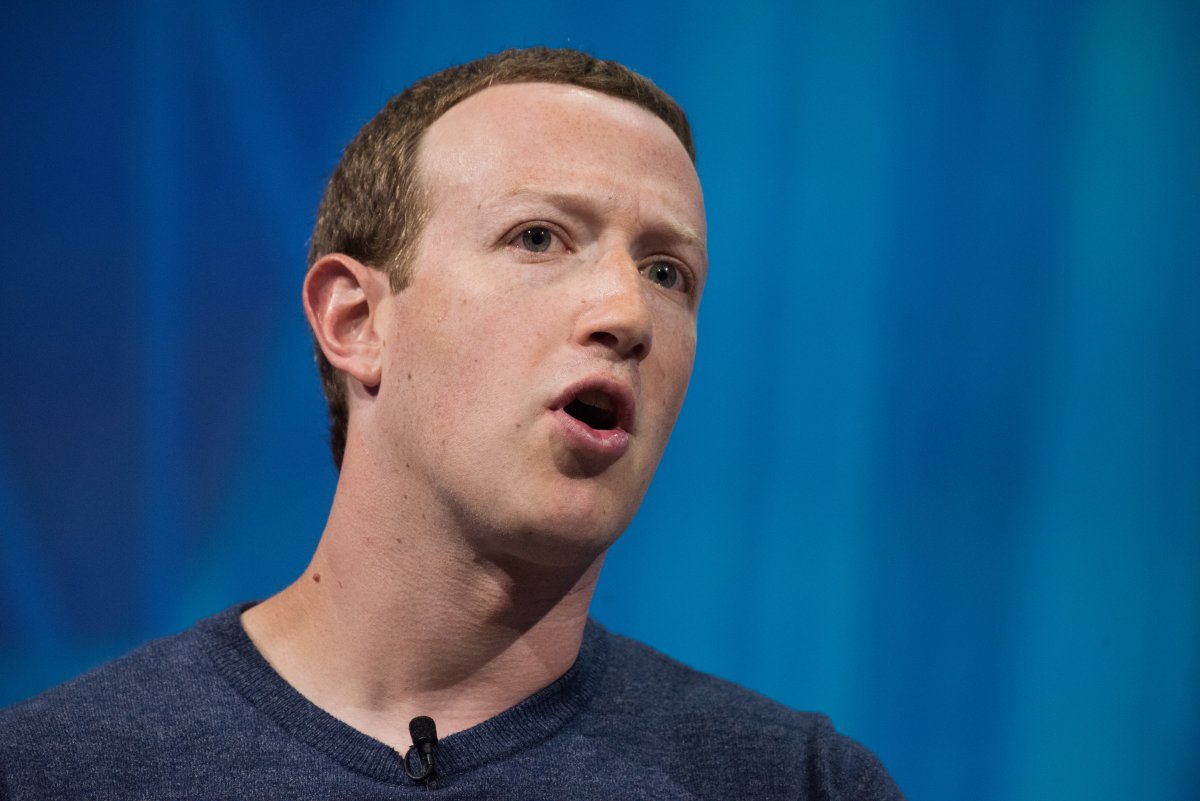 By Edward S. BaylorSeptember 29, 2021No Comments

Facebook plans to work with policymakers, experts and industry partners such as the University of Hong Kong around the world to develop its Metaversum platform. The metaverse is intended to turn two-dimensional social media experiences on smartphones and desktops into three-dimensional experiences – if possible using virtual reality and augmented reality glasses. The social network plans to invest a total of $ 50 million in research and program partners and to deepen its work in the areas of augmented and virtual reality as well as consumer hardware. The XR programs and the research fund set up for this purpose should initially last two years.

Achievement in 10 years at the earliest

The vice-presidents of Facebook, Andrew Bosworth and Nick Clegg, elaborated on the plans for the metaverse a step further in a blog post. They define the metaverse as a collection of virtual spaces in which people can work, play, learn or shop together, regardless of their location. However, it’s not about people spending more time online, but rather that they are spending more time online. Overall, Facebook seems to see the Metaverse as a long-term project; many projects will only be fully achievable in 10 to 15 years.

The company wants to focus on making the metaverse available on different platforms. Human rights and civil rights communities should also be involved from the start. Facebook realizes that it will not be able to implement its vision on its own.

The company also wishes to involve institutions from all over the world in its project. For example, Seoul National University and Hong Kong University are supposed to deal with research on safety and ethics. The Center for Technology, Robotics, Artificial Intelligence and Law at the National University of Singapore Law School is designed to study data privacy and use. Howard University plans, among other things, to study the economic possibilities of the metaverse. In the future, the social media giant wants to announce more partners and information.

In August, Facebook released the beta version of Oculus Horizon Workrooms – a mix of VR and video conferencing service that is supposed to result in a collaboration platform. Facebook should see this as a taste of its planned metaverse.