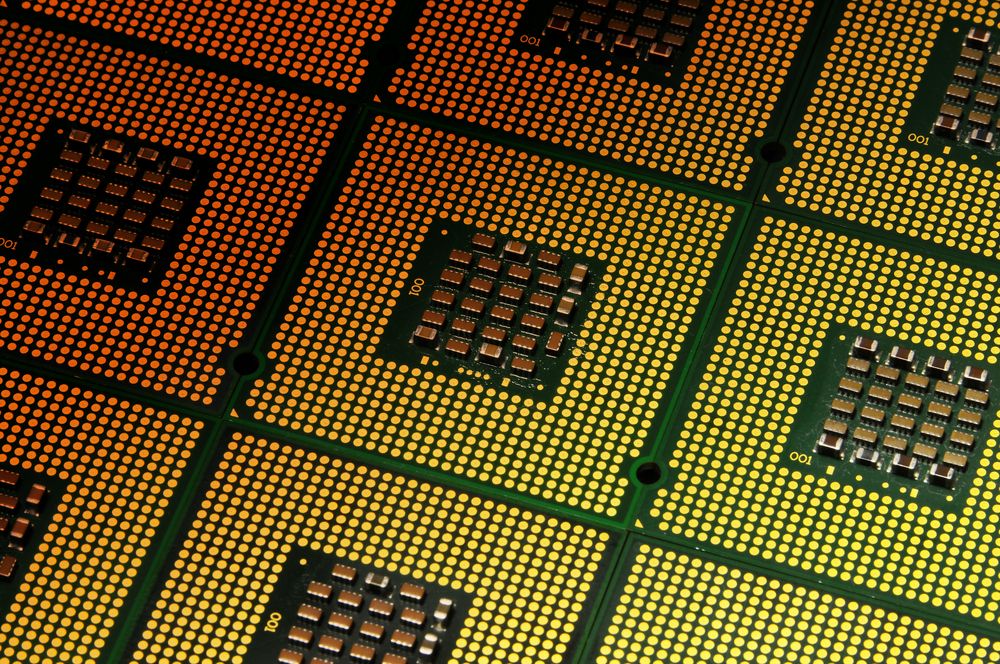 Mercury Research’s processor market share results are available for the second quarter of 2022, and the news isn’t good — desktop processor shipments have fallen to their lowest level in nearly three decades. Mercury Research’s Dean McCarron says the year-over-year decline is the largest in company records, dating back 28 years, and predicts it was the largest since 1984 (36 years) . The decline came as OEMs reduced inventory, significantly reducing demand in the quarter. Somehow, AMD managed to deliver gains in both unit share and revenue during the quarter.

According to the recent earnings report from Intel, AMD and Nvidia, the recovery will be long. Intel released a disastrous earnings report last week — the company lost money for the first time in decades, in part due to PC declines. Intel also announced that it was delaying its critical Xeon Sapphire Rapids data center chips and killing another failing business unit, Optane; the sixth unit has retired since new CEO Pat Gelsinger took over.

AMD’s revenue, on the other hand, grew 70% year over year as the company continued to improve its already high profitability. AMD is firing on all cylinders and will launch its Ryzen 7000 processors, RDNA 3 GPUs and EPYC Genoa data center processors on schedule.

This consistent execution continues to pay off. AMD again made great strides in the mobile/laptop market, setting a new unit share record in this segment at 24.8%. AMD also gained in the server market for the 13th consecutive quarter, reaching 13.9% of the market. Notably, AMD’s quarterly gain in servers is the largest we’ve seen in our historical data, which dates back to 2017, and it set a record for server revenue share. AMD also set a new record of 31.4% total market share for x86 processors.

It’s safe to say that all signs point to a continued decline in PCs – Intel and AMD expect the desktop and laptop market to be down double digits through the end of the year. Nvidia also announced that it significantly underperformed its $1.4 billion guideline due to falling gaming GPU sales, and its partners expect shipments to drop by up to 50%. of GPUs this year. It’s hard to gauge how much of that volume was actually for gaming PCs as opposed to cryptominers, so the tea leaves are murky.

Arm processor market share reached 9.4%, up from 11.3% last quarter. McCarron says that was largely due to Apple’s declining sales of its M1 Macs last quarter, which led to a decline in overall share of Arm chips. However, Arm may have grown in the Chromebook segment.

Apple experienced supply disruptions during the quarter due to blockages in China, which impacted its ability to ship units and likely impacted its market share gains against the x86.

You can find the raw numbers broken down segment by segment in the tables below.

The decline in the PC market began with the receding pandemic and rising global economic turmoil and inflation. AMD continues its streak of market share gains, reaching 20.6% unit share in the quarter.

“AMD’s desktop computer business saw a modest rebound from first-quarter declines, while Intel’s desktop processor shipments continued to decline. Intel appears to have been affected by the ongoing corrections inventory that reduced shipments during the quarter; AMD’s business showed no significant inventory impact and market share was gained,” McCarron said.

“While AMD saw slight growth in mobile processor shipments in the second quarter, they were well below normal levels and both AMD and Intel saw significant year-over-year declines in mobile processor units shipped; both vendors appear to be face declining demand for processors, although Intel was disproportionately affected and lost share to AMD as a result,” McCarron said.

AMD bases its server share projections on IDC’s forecast, but only considers the single and dual-socket market, which eliminates four-socket servers (and beyond), network infrastructure, and hardware. Xeon D (edge). As such, Mercury’s numbers differ from the numbers cited by AMD, which predicts higher market share. Here is AMD’s comment on this: “Mercury Research captures all x86 server-class processors in their server unit estimate, regardless of device (server, network, or storage), whereas the 1P estimate [single-socket] and 2P [two-socket] TAM [Total Addressable Market] provided by IDC only includes traditional servers.”

AMD continued its three-year streak of quarterly market share gains and achieved the largest quarterly gain since our all-time highs (2017). AMD won in the server market for the 13th consecutive quarter, reaching 13.9% of the market. AMD set both shipment and revenue records during the quarter.

Intel continues to suffer in this segment and has also announced that its Sapphire Rapids will be delayed again. The company hasn’t set a specific date for the full launch, but we’re expecting it to happen in the first quarter of next year.

“Our estimate for ARM CPU PC customers (including Chromebooks and Apple M1-based Macs with X86 desktop and mobile processors in the total customer size estimate) is 9.4% , down from 11.3% last quarter and up from 7.7% a year ago Mac business declined significantly in the quarter, leading to a decline in ARM’s share. We noted that in the Chromebook market, it appears ARM’s share increased slightly in the quarter,” McCarron said.

While the other segments above exclude IoT and semi-custom units (such as AMD’s game console business), this accounting of the overall x86 market also includes these products.

AMD gained an incredible 8.9 percentage points year over year and 3.7 points from the prior quarter, setting a new record.