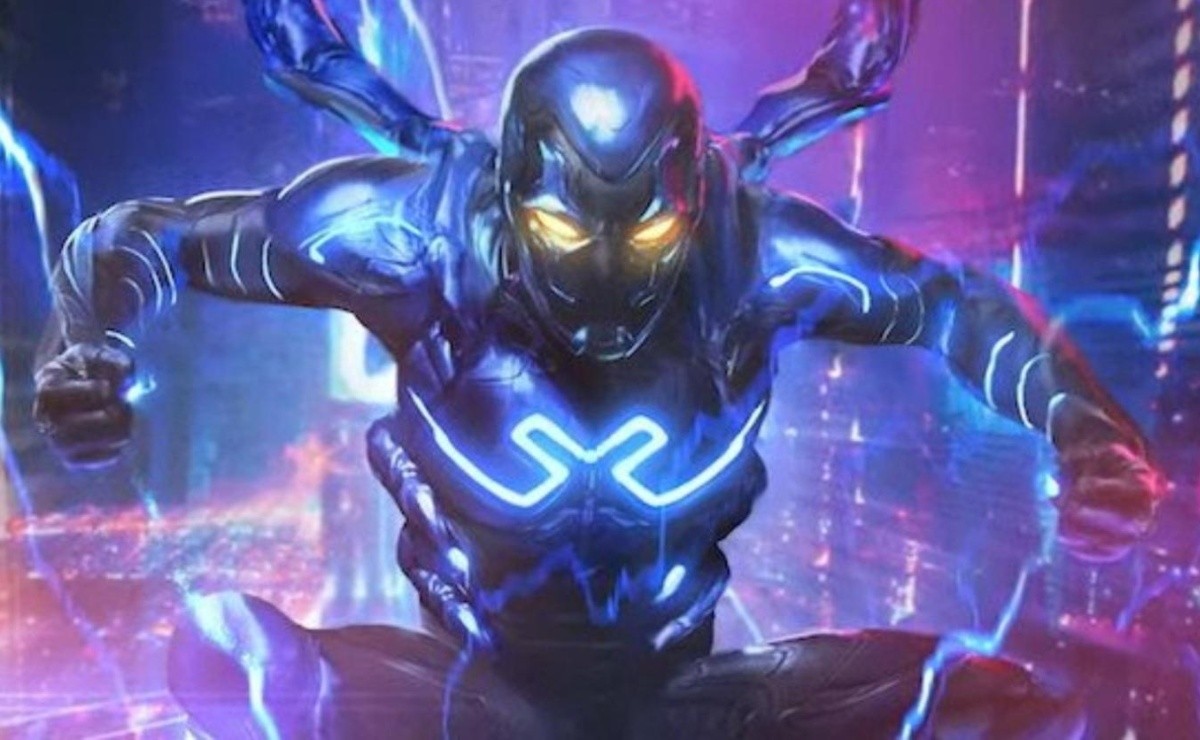 Even if Blue beetle the shooting has not yet started, the creatives behind the project participated in DC FanDome and they left some interesting lines, in addition to the concept art which clearly shows the look of the Mexican hero. Director Ange Manuel Soto placeholder image next to the screenwriter Gareth Dunnet-Alcocer and Xolo MaridueÃ±a had the chance to express what it feels like to bring the first Latin hero of the DC Extended Universe.

The film will tell the story of Jaime Reyes and nothing better than a group of creatives with the same background as this hero to make the key decisions regarding the project. Soto and Dunnet-Alcocer stressed the importance of credibly carrying out the Latin legacy of the film’s main character. Xolo MaridueÃ±a He’s a young talent capable of bringing Reyes to the big screen.

Blue Beetle and its Latin heritage

“It’s going to be fun and very crazy. But also emotional. Latin Americans have all of these things and the film reflects it. It also has everything that makes Blue Beetle great“Says Dunnet-Alcocer and refers to the scarab, the element that gives powers to Jaime:”It is one of the most powerful technologies in the whole universe â€.

“One of the things Gareth did so cool was capture the Latino family at their roots. How we see it and not how others tell us or from a third person perspective. For once we see a hero coming out of a family with an economic background similar to ours and representing those who come from belowDirector Soto remarked. Blue Beetle will be an exclusive first on HBO Max.