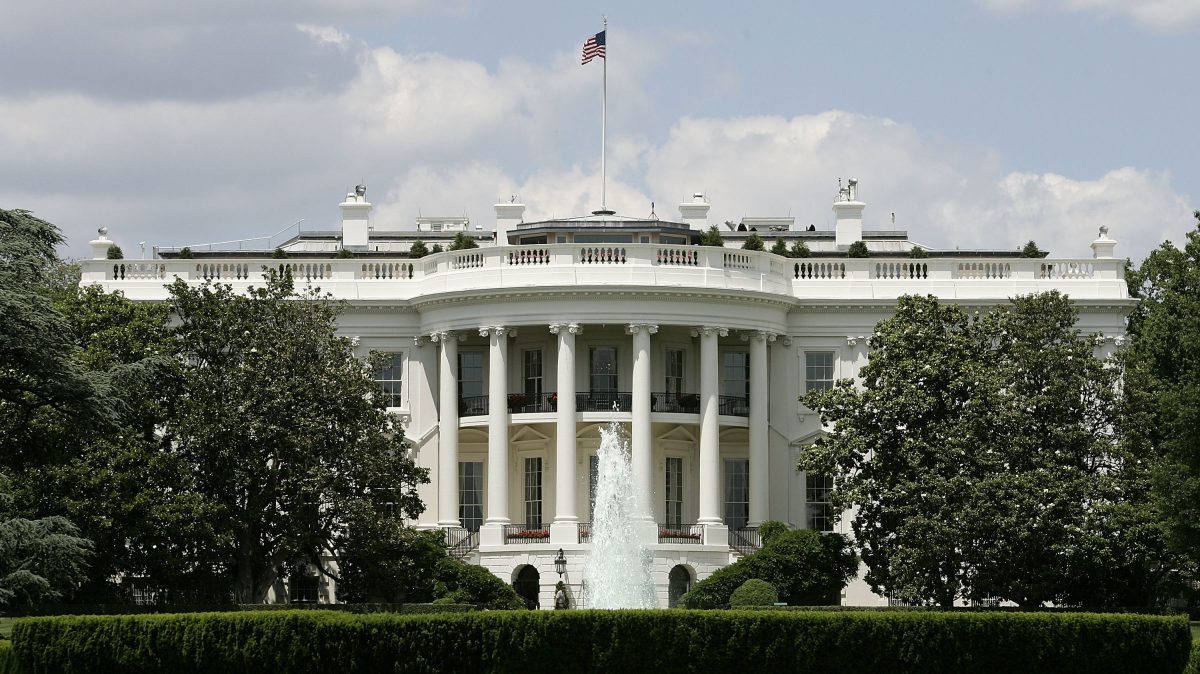 By Edward S. BaylorSeptember 1, 2022No Comments

According to the University of Michigan survey, consumer confidence began to emerge from a deep inflation-induced hole in August with a slight increase from the July level.

But digging through the weeds of consumer sentiment data reveals significant variations among groups surveyed, based on income, age, race, education level and party affiliation.

While the University of Michigan Consumer Sentiment Index rose nearly 7 points overall, it only improved 4 points among Republican consumers, while it climbed 9 points among Democratic consumers. And Democrats were far more optimistic about the economy than Republicans to begin with — by double digits.

Throughout the history of the United States, political parties – from the Whigs and Democrats of the early 19th century to the Democrats and Republicans of today – have had different views of the economy. But since the start of Barack Obama’s administration in 2009, the partisan divide has widened and taken root.

“We see it very, very clearly in our data,” said John Leer, chief economist at polling firm Morning Consult. “When a Republican is in the White House, Republicans are more confident about the broader macro economy. And the reverse is true when Democrats are in the White House.

The dynamic played out abruptly at the start of the COVID-19 pandemic, when the economy ground to a halt and most consumers suddenly became very concerned. But, with President Donald Trump in the White House, “Republicans have remained more confident in the economy, I think mostly for political reasons, to kind of show support for the tribe and that COVID wasn’t so And then when the election came in 2020, all of a sudden Republican confidence went down relatively quickly and Democrat confidence skyrocketed.

Within weeks, Democratic and Republican consumers shifted 20% to 30% in the opposite direction, according to consumer sentiment tracking by Ipsos and the University of Michigan. “Now the economy hasn’t fundamentally changed in November 2020,” said Ipsos’ Chris Jackson. “But politics did. It really shows how our views on the economy are increasingly filtered through this political lens.

And consumers in every part are now moving at the same pace — no matter where they are in the economy, explained Joanne Hsu, director of consumer surveys at the University of Michigan. “The demographic differences do not explain the partisan difference. When we look at sentiment by age, by education, by income, none of these gaps come close to the size of the gap between Democrats and Republicans.

Certain things happen in an economy that consumers on neither side like, for example, a sharp rise in prices. Jackson said Ipsos survey data showed Democrats and Republicans have been disappointed with high inflation for 40 years. But “when we ask people, ‘What are you most concerned about?’ Nearly 2 to 1 of Republicans will say “inflation” more than Democrats. We would assume that everyone is somehow paying the same costs, but they don’t necessarily talk about it as the same level of pain.

Then there is the labor market. Republicans are not losing jobs faster than Democrats. They’re just more worried about it happening to them, Jackson said.

Although there may be another explanation for this gap in partisan anxiety: economic geography. Americans are increasingly segregated – living in more racially, ethnically and politically homogeneous regions and communities. They work, play, pursue hobbies like hunting or marathon running, consume, and share information and social media with people who are likely to be of the same political party and ideology.

“Different from what they were, say, in the 1950s, Democrats and Republicans live very, very different lives,” Leer told Morning Consult. “Living in a rural area or in the middle of a city, your property is probably different. One is a tenant, the other is probably an owner; the time spent in public transport is very different.

And, those regions and types of partisan-tinged communities haven’t thrived in the same way in recent years, said political analyst Bill Galston, a senior fellow at the Brookings Institution. “It’s certainly been the case over the past 10 years that urban and suburban areas have done better economically than small towns and rural areas.” Greater job growth and economic development in places where Democrats tend to live and settle may lift them up a bit relative to their increasingly distant Republican cohorts.

But, does this deep partisan divide over Americans’ economic hopes and fears skew the consumer sentiment index data we use to try to predict how the economy will fare?

“Overall, the [consumer sentiment] the index has performed quite well,” said Joanne Hsu of the University of Michigan. “Consumers are pretty good at anticipating future changes in inflation, unemployment. That hasn’t really changed, even with the size of that partisan gap.

In August, that sentiment gap between Democrats and Republicans was almost 35 points — for consumers living in the exact same economy.

But Hsu stressed that these are not the only consumers surveyed. “The numbers are an aggregation of Democrats, Republicans and independents. Independents are reliably always in the middle, near where the overall index is.

So millions of happy Democrats and grumpy Republicans statistically cancel each other out, leaving independents to provide a more accurate view of what consumers really think about the US economy.