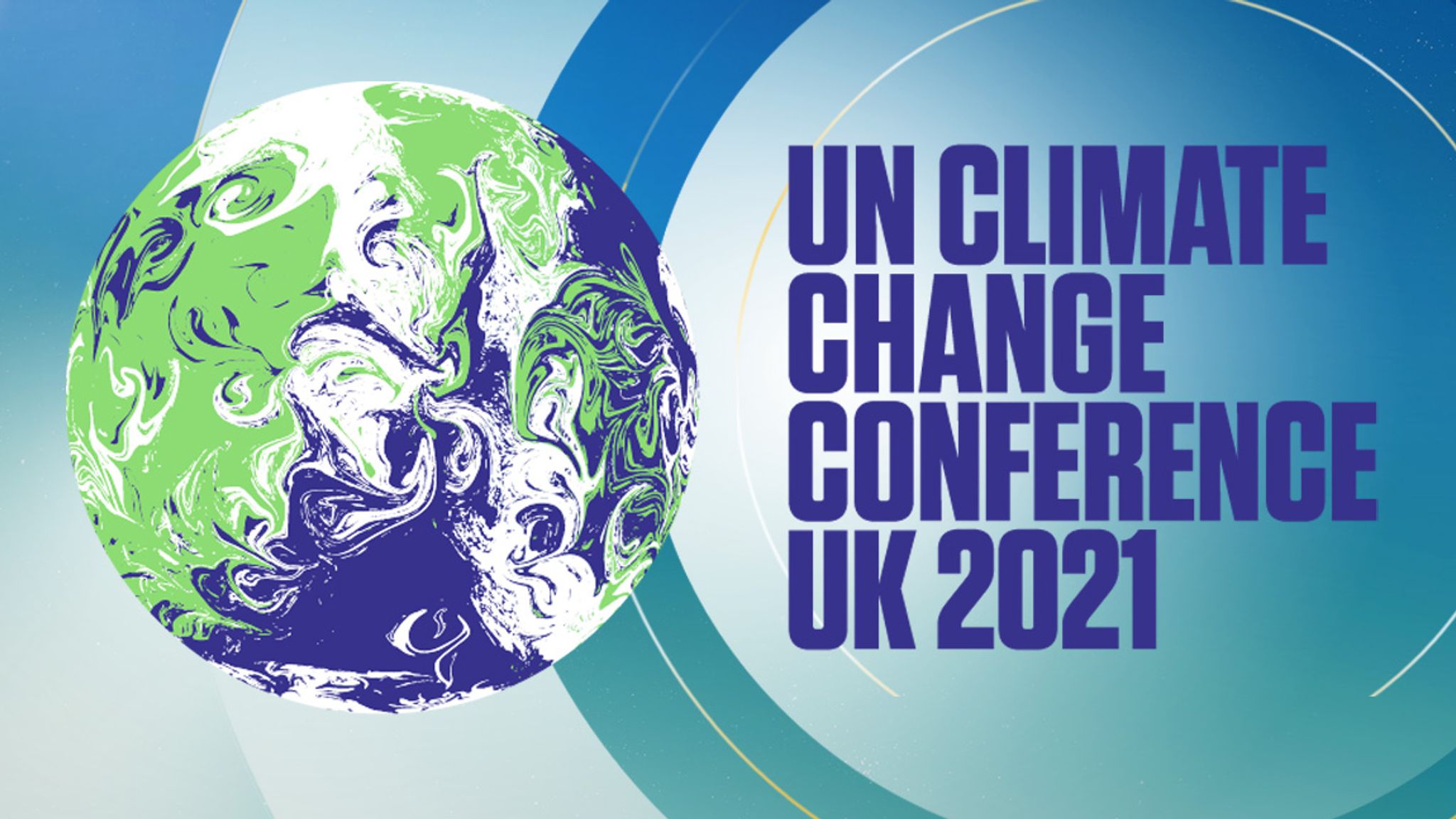 By Edward S. BaylorNovember 9, 2021No Comments

GLASGOW | November 8, 2021 | The draft text on the implementation of Article 6 of the Paris Agreement moved from the path of technical negotiations to the path of negotiations at the political level with the same key issues still unresolved – namely, the role corresponding adjustments, the fate of old Kyoto credits and the product share of commercial markets.

Here are the Saturday afternoon texts that were sent to the high level negotiators:

One point of contention is whether to impose a global carbon transaction tax on cross-border carbon transactions under Article 6 in order to fund general adaptation in developing countries. Such a tax is embedded in Article 6.4, where the disagreement is not whether it should exist but how high it should be. A proposal to implement such a tax on all transactions, however, prompted a backlash from developed countries, mainly the United States and Europe. They argue that such a tax would be unmanageable, while developing countries have responded that it is no less manageable than the challenge of tracking emissions reductions. A proposal calls for a global registry not only to track transactions to avoid double counting, but also to coordinate a transaction tax.

While everyone agrees that corresponding adjustments should be required for emission reductions that pass between countries for compliance purposes, there is disagreement on how to handle reduction credits that take place outside of the country. NDC of a country, including voluntary markets.

Developing countries generally do not want corresponding adjustments to be applied to voluntary markets as this means that they will shift their emission reductions abroad. Developed countries want it because they see it as a way to avoid double counting.

Negotiators are exploring the creation of a “bridging mechanism” that may require corresponding adjustments for voluntary markets as well, but the proposals, which are bracketed in the negotiating text, are diverse and often inconsistent.

The argument for requiring corresponding adjustments on voluntary transactions is based on concerns about how emissions are accounted for with countries, says Chirag Gajjar, who heads the subnational climate program for the World Resources Institute (WRI ) in India.

“This is a legitimate concern because many countries need capacity building for this,” he said.

Jos Cozijnsen, a longtime Dutch negotiator who is now a lawyer and consultant for the Climate Neutral Group, disagrees.

“The corresponding adjustments make sense for compliance offsets and for some specific offsets outside of NDCs, such as CORSIA (Carbon Offsetting and Reduction Scheme for International Aviation), but not for voluntary transactions,” he said. .

He argues that calls for corresponding adjustments on voluntary transactions are a holdover from “old Kyoto rhetoric” and a misunderstanding of the intricacies of carbon accounting on the part of some NGOs and governments.

“Under the Kyoto Protocol, companies were looking for compensations that were added to the budgets of countries, but the Paris Agreement does not provide for them,” he said.

As we now move to week 2, discussions will take place primarily at ministerial level on all major issues. The following ministers are responsible for facilitating the respective theme, some have already started the work:

For a deep dive into the intricacies of Item 6, check out Episode 71 of the Bionic Planet podcast, available on all podcatchers, including iTunes, TuneIn, and Stitcher, as well as on this device here: