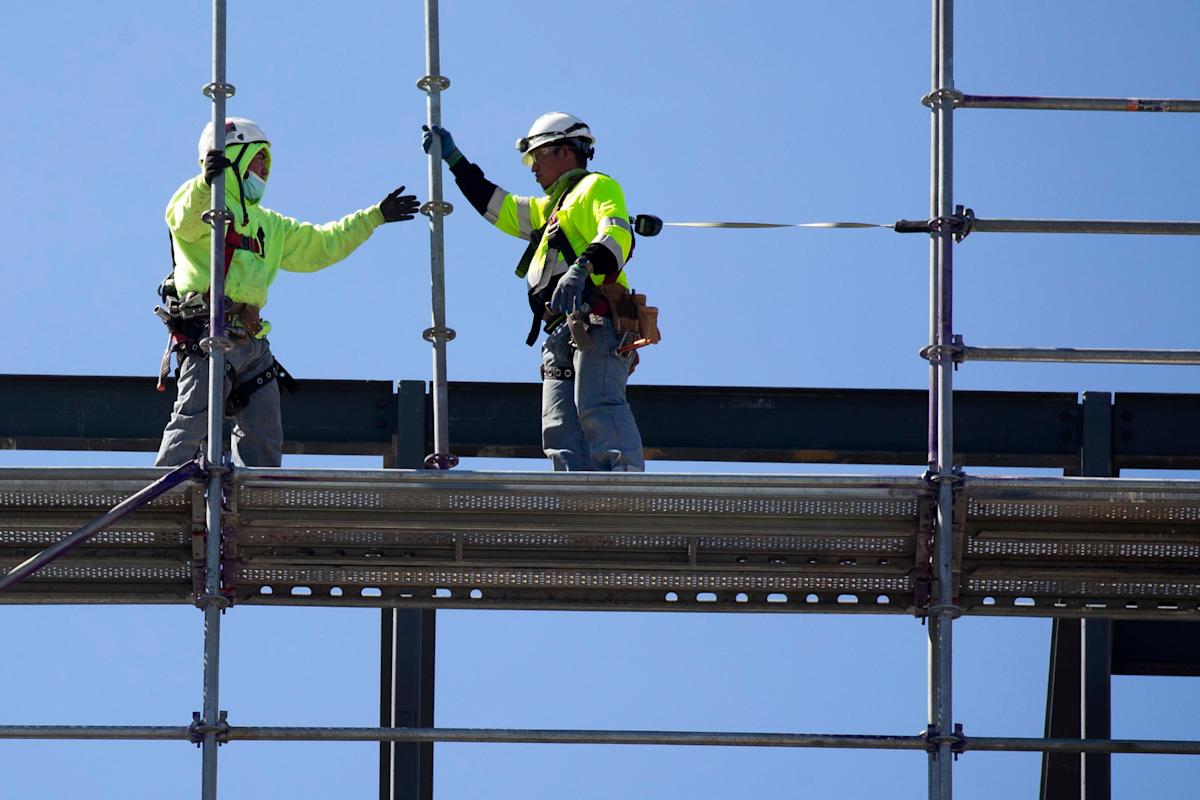 By Edward S. BaylorDecember 4, 2021No Comments

Toronto (Canada), December 3 (EFE) .- The Canadian economy created 154,000 jobs in November, which reduced the unemployment rate in the country to 6%, while in October it was 6.7 %, as announced this Friday the public agency Statistics Canada (EC).

Using data from November, Canada’s unemployment rate is about the same level it was just before the start of the pandemic. In February 2020, that rate was 5.7% and with the onset of the pandemic, it reached 13.7% in May of last year.

In November, there were 186,000 more active workers than before February 2020. According to EC, last month Canada had more than 19.3 million people employed.

EC also said wages are currently 7.7% higher than in November 2019 and that for the first time since the start of the pandemic, hours worked are at pre-February 2020 levels.

In addition, the number of long-term unemployed fell by 62,000 in November, the first time the number has declined since August this year.

The latest data on job demand in Canada dates back to September, when Canadian businesses had to fill more than one million job vacancies, 450,000 more than in the third quarter of 2019, Statistics Canada added.