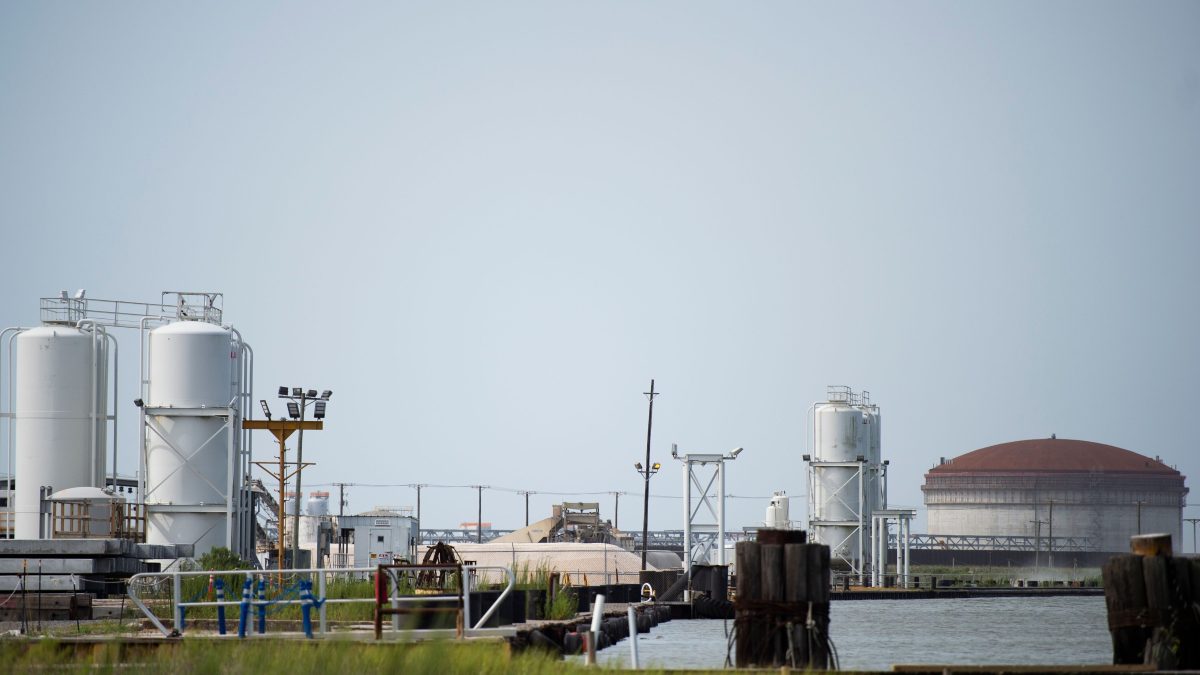 At a meeting of Western allies in Brussels on Friday, President Joe Biden and European Commission President Ursula von der Leyen announced a framework to wean Europe off Russian natural gas – which accounts for 40% of the world’s supply. continent.

On one side of the equation, the framework calls for reducing demand for natural gas in Europe through strategies such as increased use of renewables, more efficient heat pumps and smart thermostats.

On the other side of the equation, the United States has pledged to boost supply to Europe by increasing exports of liquefied natural gas.

The United States is the largest natural gas producer in the world, but increasing LNG exports is not easy.

If we had a pipeline from the US Gulf Coast to Europe, that wouldn’t be a problem, but it’s not. Instead, we have to ship natural gas on tankers, which adds complications.

“You have to turn gas into liquid, and turn liquid back into gas,” said Kevin Book, analyst at ClearView Energy Partners.

The United States currently has six liquefaction facilities, according to Alex Munton, LNG analyst at Wood Mackenzie. More are under construction, but these six are maxed out.

“There is therefore very little scope for increasing production beyond what it is now,” Munton said.

Much of the LNG they produce is destined for Asia. Munson said Asian countries could let Europe have the gas instead.

“But, you know, they will need an alternative to ensure they have the energy supply they need in their home markets,” he said.

Natural gas prices in Europe have increased. According to Francis O’Sullivan, Managing Director of S2G Ventures, prices are highly likely to remain high. “The idea that Russian gas will no longer be available in the future will only reinforce this prospect,” he said.

In the long term, this will be a big incentive to redirect LNG exports to Europe and build liquefaction capacity in the United States, according to O’Sullivan.